The Old Continent has millions of secrets that seduce and attract the most experienced of travellers. Those who are curious from all around the globe are dying to go to any European country. The Japanese, Americans, Chinese and Arabs love our monuments, our food, the quality of the hotels, the history, the natural landscapes… Now we are going to tell you why it’s so cool to travel around Europe. 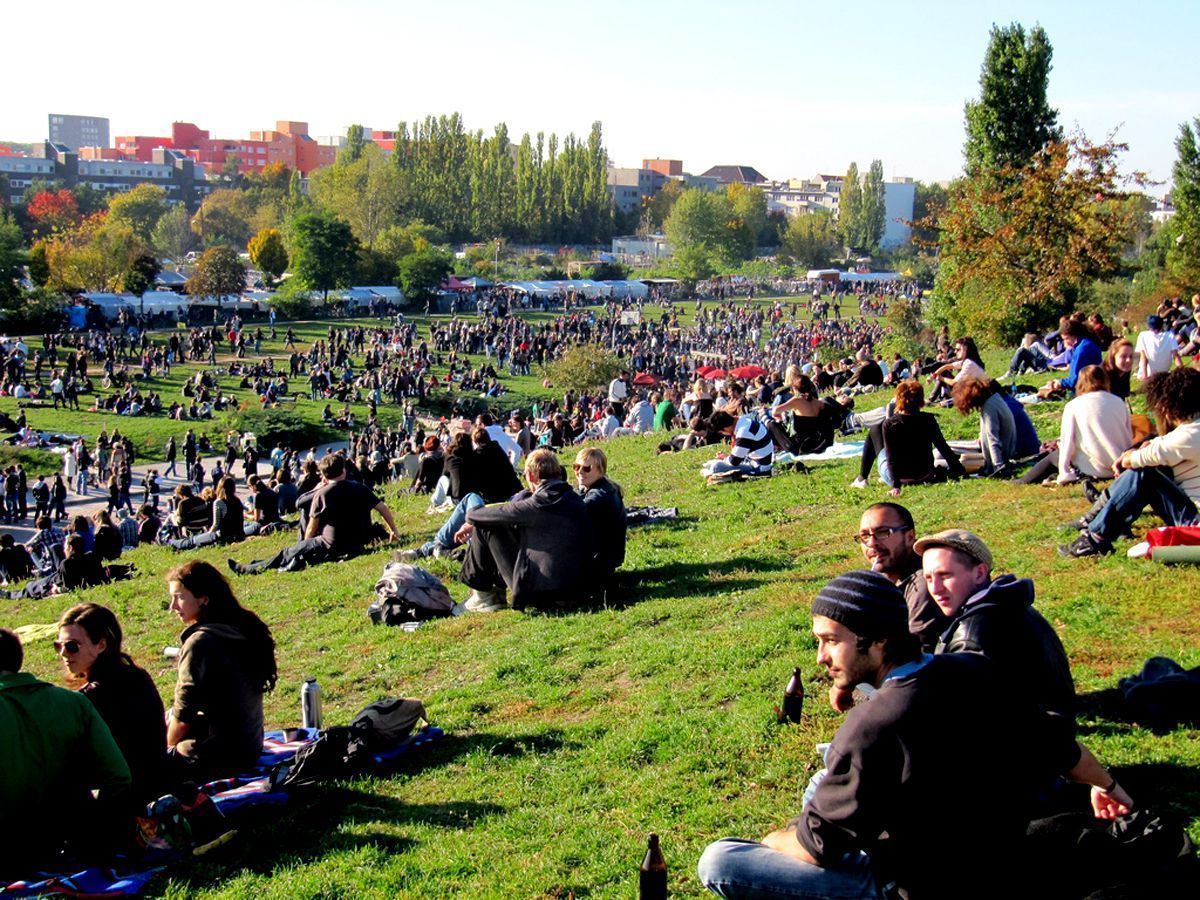 A Question of Character

Despite being called the Old Continent, the European spirit is very jovial; many Europeans pass on their joie de vivre, especially those in the South and Mediterranean countries, who all enjoy its enviable climate and with more than 300 days of sun a year it is perfect for the al fresco lifestyle. Bars, outside terraces, restaurants, parks, outdoor facilities… the daylight hours encourage people to live more and have much more leisure time and friends.

The character of these Europeans is fun and kind, and whose culture fascinates those from elsewhere in the world: the siesta, drinking beer on a bar terrace or singing in a pub with friends are envied and exportable customs which are quickly adopted by the recent arrival. On a travel around Europe you will be able to discover this European Spirit.

A Continent for Young People

Old Europe is the choice for millions of young people from all over the world who wish to carry out their studies somewhere on the continent. We can’t forget that Greece is birthplace of Academia, of the Platonic or Aristotelian teachings. Nor can we forget that Spain, Italy, England, or France all founded some of the world’s oldest universities, many of which are still teaching today. A trip through Europe will allow you to discover all of these places catered to young people.

Calderón de la Barca, Erasmus de Rotterdam, Petrarch, Copernicus, Marie Curie, or Oscar Wilde are only but a few of the ‘young’ Europeans who once studied in the most prestigious working institutions of education such as the University of Salamanca, the Sorbonne, Oxford, or Bologna.

European countries have a fresh spirit and are constantly evolving because of the young people who continue to come from all over the world to Europe to study.

The cities offer lots of alternatives for entertainment, recreation, and experiences for young people and this has also influenced the locals who have remained cheerful and open-minded, offering a tolerable and unconventional environment which all can enjoy. 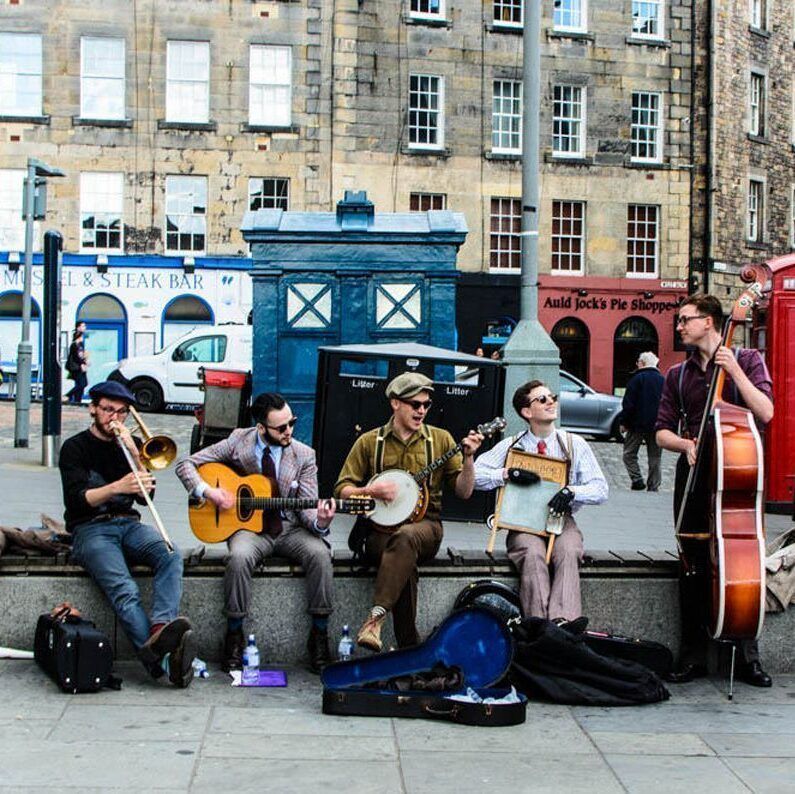 An International Space to Make Friends

From a bird’s eye view, Europe is an ideal place to make friends. People from all over the world, of all ages, ideologies, sexual orientations, social classes, cultures … coexist peacefully. The Old Continent has become a global space, a meeting point in which you can socialise and make new friends of all nationalities. On a Eurotrip with Unitrips you will be able to meet people from all over the world, spending 2-3 weeks discovering the old continent of Europe.

Without a doubt, you are not going to have problems in significantly widening your friendship circle and here because the ‘sharing’ culture of rooms, homes and cars makes you friends for life, creating links all around the world. Once you leave Europe and thanks to your new friends, you will be able to learn more and more about other places on the planet, as well as building new relationships which you will then exchange when you come to visit and explore other countries.

Borders Between Continents and Cultures

How can you have one foot in Europe and the other in Asia? Or be in another part of Europe which embraces Africa? Cities such as Istanbul hold the answer, Europe’s most populated city and where the Bosporus literally separates Asia from Europe, a city harmoniously divided between two great Cultures, Christianity and Islam, the East and the West.

If you go to the south of Europe, to the autonomous Spanish cities of Ceuta y Melilla, you will be in Africa, but the two cities are completely European and are the gates from Europe to Africa and from Africa to Europe. Once again, the fusion of cultures is undeniable and the result is a mixture of customs which is enriched with the best that each side has to offer. Come on a Eurotrip with us to discover!! 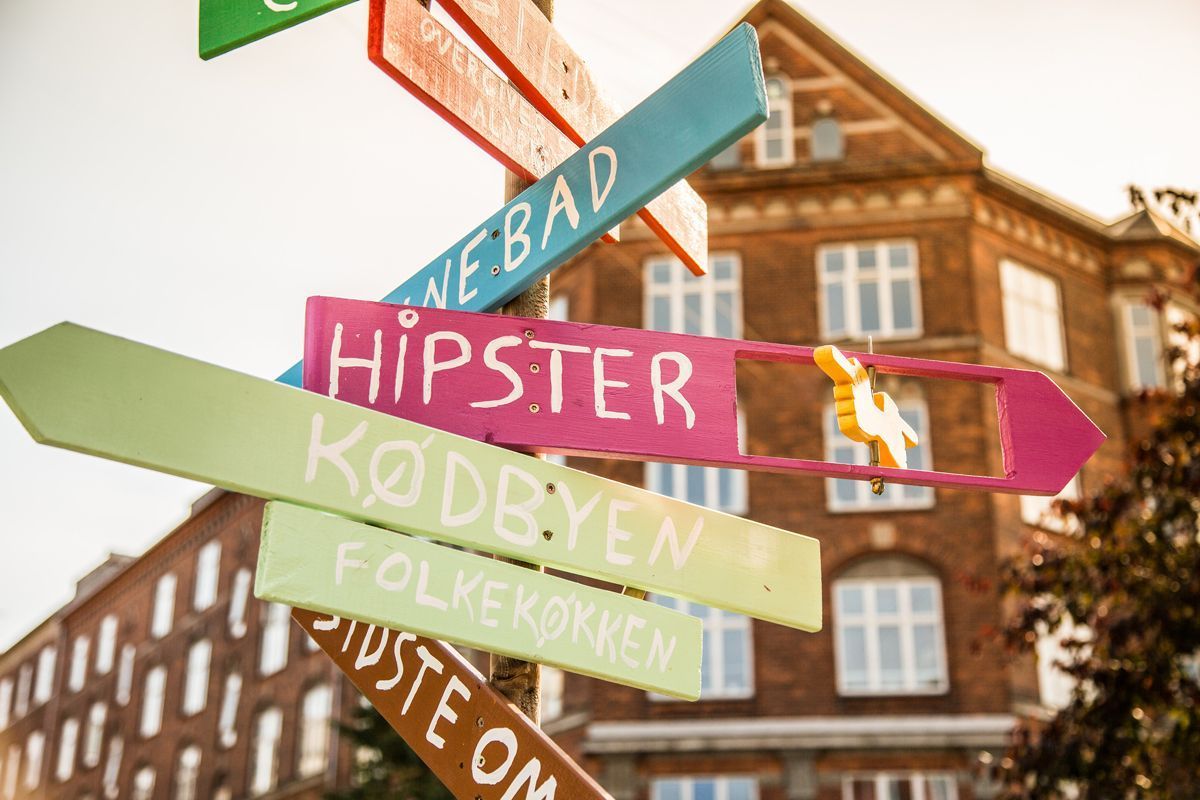 If you like to nerd out as much as you do partying, you can bet on Europe as a destination for being perfect for combining a journey full of cultural activities and equally enjoying the coolest places for having a drink, going to the most modern places, boast about concerts for all music genres or explore the trendiest places and districts right now.

The Old Continent has a history that keeps on giving which means, in terms of cultural activities, you will find yourself in a Mecca for art. You are going to come across the best museums in the world (the Louvre, the British Museum, the Prado, the National Gallery…), cities of World Heritage (Lübeck, Bruges, Dubrovnik, Tallinn, Baeza, Toledo, Albi, Rhodes, Budapest, Valencia, Riga, Vienna…), architectural sites (Pisa, Barcelona, Florence, Berlin, Paris, Lisbon, Athens…), galleries, expositions, theatres, gardens, monuments… Visit them all when you travel around Europe.

You can rely on Europe’s coolest side to offer the most frivolous, current and fashionable areas in the world: districts which are frequented by artists and the vanguard (Vesterbro – Copenhagen, Ostiense – Rome, Malasaña – Madrid, Erzsébetváros-Budapes, Dalston – London, Kalamaja – Tallin, Canal Saint-Martin – Paris…); designer hostels such as the Generator Hostel in Barcelona, the Athen Style in Athens, the Maverick in Budapest, the Kex Hotel in Reykjavik, the One80º in Berlin or the Safestay in London; the must-see bars and clubs like the Dalston Superstore and the 1001 Cafe in London, the Lux in Lisbon, the Weekend in Berlin, the Odeon in Amsterdam, Cavo Paradiso in Mykonos, Pachá in Ibiza, the Croata Noa Beach Club, the Altromonod Studios in Rimini, the Karlovy Lazne in Prague, Le Duplex in Paris… 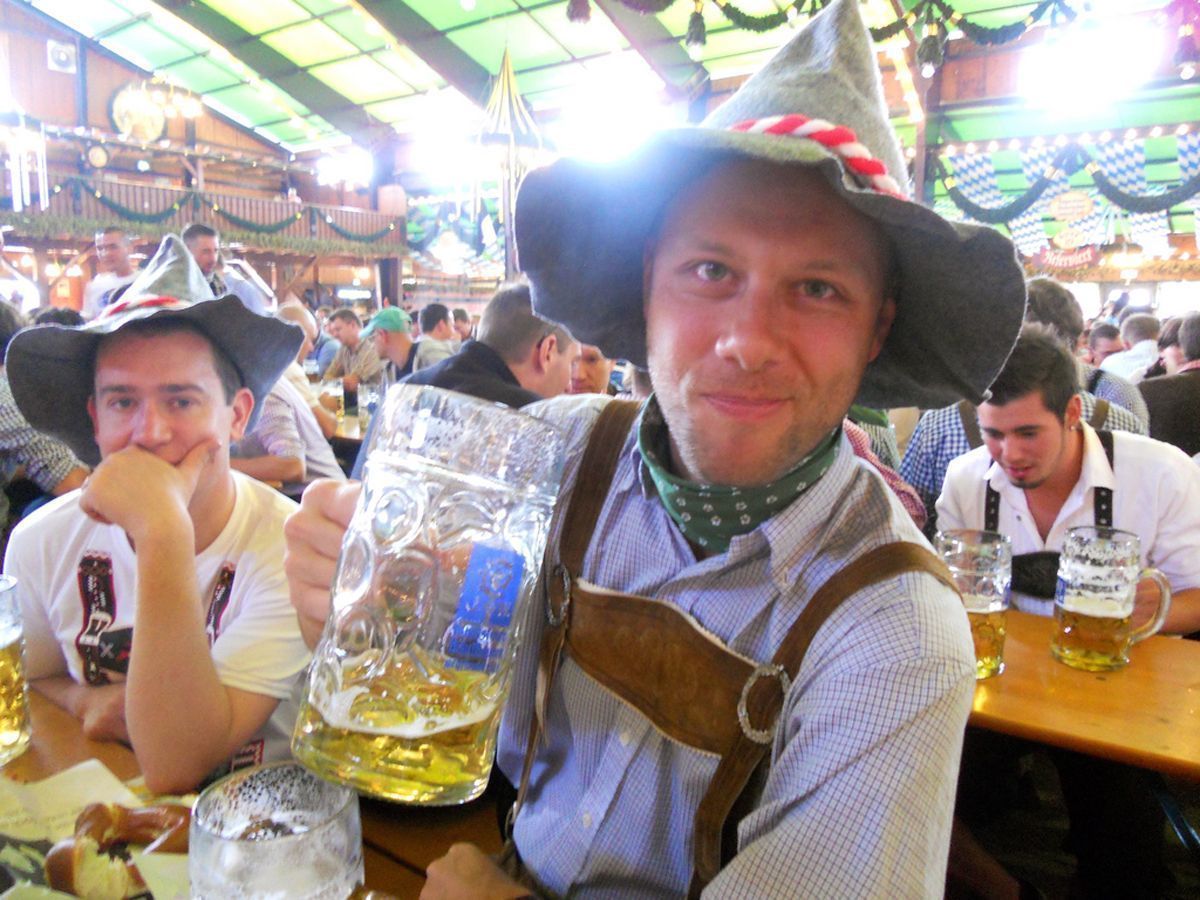 There is no doubt that the Europeans know how to party, and if you are a party-lover then you will have a choice of essential dates which people from all corners of the world attend. It’s the case with St. Patrick’s Day in Dublin, the Carnival of Venice, Oktoberfest in Munich, Palio di Siena, Tomatina in Buñol, Notting Hill Carnival, Gay Pride in Amsterdam and the Balaton Sound Festival.

As you can see there are plenty of reasons why travelling Europe is one of the coolest experiences. Therefore, we at Unitrips have created some routes and tours through European destinations and capitals which will show you the best of the continent. Chose a journey through Europe which is the most adapted to you and we will make sure that your experience is extraordinary.

After I initially left a comment I appear to have clicked on the -Notify me when new comments are added- checkbox and from now
on each time a comment is added I recieve 4 emails with the same comment.
Is there a way you are able to remove me from that service?
Thanks!

Feel free to surf to my web site … Merissa 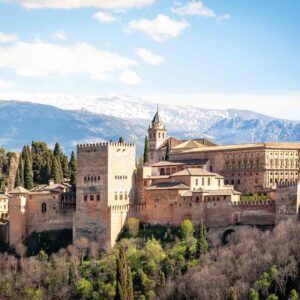 The best Erasmus guide in Granada 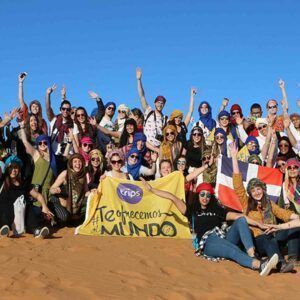 10 + 4 good reasons to travel with Unitrips 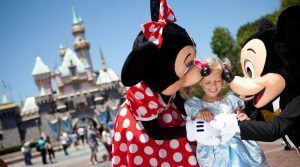 What Destination is Perfect for Each Age Group?