The European countries where you’ll need to change currency

Countries where you need to change currency

Travelling in Europe is becoming easier and more accessible. The European Union, among many other benefits, has favored the free movement of people between its member countries. Thanks to the monetary union, most countries share the euro as an exchange currency. But not all of them are like this, what’s more, there are still quite a few who keep their own currency and who, therefore, must take into account when traveling to make the appropriate change. In general terms, this map illustrates what the monetary situation in Europe is like: 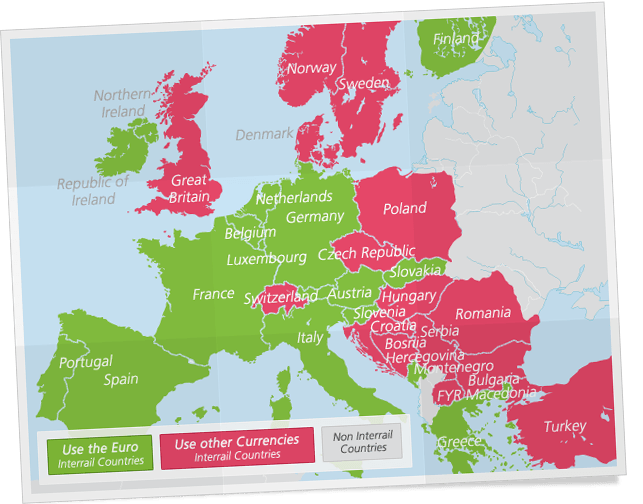 In magenta: these are countries where you need to change currency because they don’t use the Euro

We will explain the currency that you must change in each country with a different currency:

The currency they use in this country is the Bosnian Herzegovino or Convertible Mark.

Bulgaria is another one of the countries where you need to change currency. In Bulgaria, the currency of circulation is Lev. Although Bulgaria will have to adopt the euro in the future, since it has been part of the European Union since January 1, 2007, there is still no date set to carry out the country’s entry into the Eurozone. 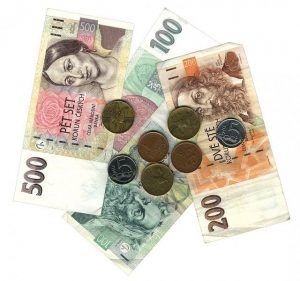 Another one of the countries where you need to change currency is Denmark. Its currency is the Danish Crown. The Danish crown is the official currency of the Kingdom of Denmark, as well as in its political dependencies, Greenland and the Faroe Islands. The ISO 4217 code is DKK and its abbreviation kr. A crown is divided into 100 øre. Some establishments accept cash payments in euros, but it is advisable to always use the local currency. 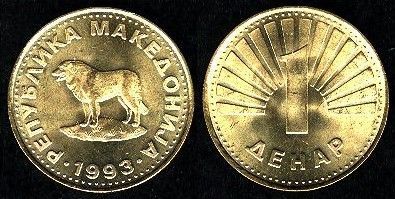 Its currency is the Macedonian Denar. It is subdivided into 100 deni. The ISO 4217 code is MKD and its common abbreviation Den. The Macedonian government decided to recover for the new monetary unit of the country the name of a historical Macedonian currency. Indeed, the dinar was the name that received a good number of coins since the Middle Ages, such as the ancient Macedonian, Hungarian or Croatian dinars. 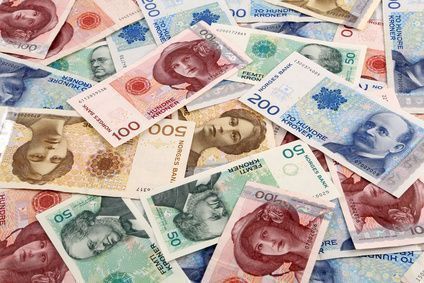 The Norwegian currency is the Norwegian Krone. Also called a kroner. The introduction of the crown as a Norwegian legal tender in 1875 was the result of the Scandinavian Monetary Union, which lasted until the First World War. 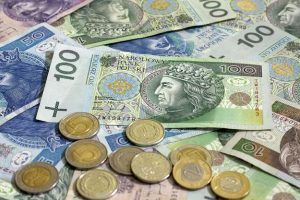 Poland is another of the European countries without a euro. The official Polish currency is the Złoty (esloti). It means “golden” and its banking initials are PLN. Everywhere there are exchange offices called “kantor”, where they do not charge a commission. In large cities they are even open 24 hours a day. It is not advisable to change the money in the kantors located at the airports, since they usually charge commission apart from offering the least profitable change.

Its legal currency is the British Pound. Although in the last few months the United Kingdom has posed many problems when it comes to joining the EU or not and the consequences that its departure may have for the rest of the countries are crucial, the currency was something that they still kept. The currency code for Pounds is GBP, and its currency symbol is £. 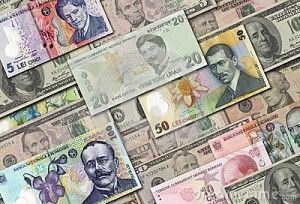 The currency in Serbia is the Serbian dinar. The provinces of Kosovo and Metohija have been using the euro since 2002, previously sharing the Yugoslav dinar with Serbia. The international monetary code ISO 4217 for the Serbian dinar is RSD. 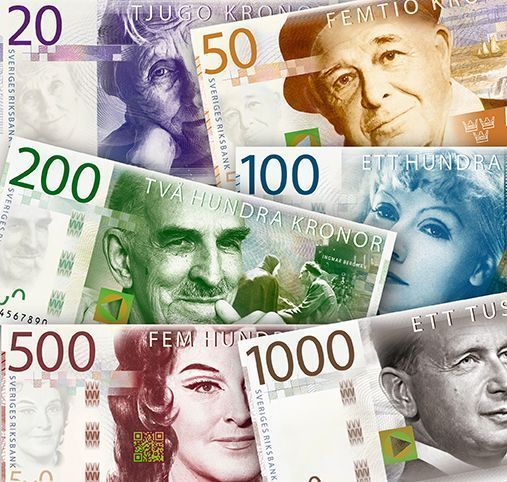 Its currency is the Swedish Krona. The Swedish krona is divided into 100 öre. Store abbreviation is KR or SKR. In banks, and for international exchanges, SEK is used.

Its currency is the Swiss franc. Although in almost all places you can pay in EUR, the change will be received in CHF. Since, really, the change is very insignificant at the moment.

The official money in Turkey is the Turkish Lira. Its ISO 4217 code is TRY and is divided into 100 kuruş. The issuer is the Central Bank of the Republic of Turkey. This currency has undergone many changes over time, and even in recent years.