What to eat in Tuscany?

For eating, Tuscany is an ideal place. If you’re someone who doesn’t want to miss the delicacies of central Italy, you need to dive into it’s incredible gastronomy.

Read on and we’ll tell you about everything you need to know so you can become obsessed with Tuscany with just one of the five senses: taste.

Olive oil is a particularly Tuscan ingredient which can also be seen in Tuscan nature. It’s large olive fields are not only a beautiful stamp on the countryside, but also allows for the production of extra virgin olive oil that is of such good quality it tends to be used raw as a final touch before being served.

Has there ever been a time you have read this phrase in an Italian restaurant and not understood what it was? 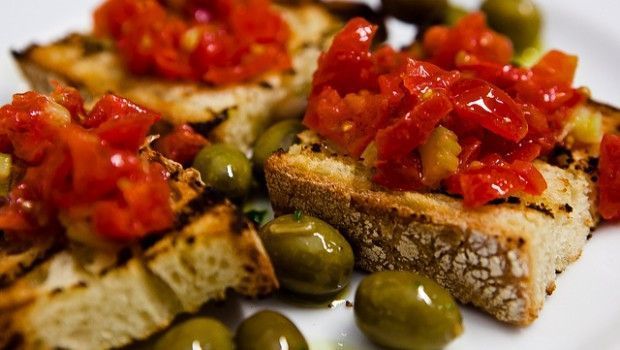 In a Tuscan kitchen, much like a general Italian kitchen, ‘Antipasti’ is used to describe their appetizers. These normally consist of a varied assortment of cold meats and it is some our favourite food in Tuscany:

Italy and Tuscany have one thing in common: Pasta is their iconic food. And it’s our favourite type of food in Tuscany. 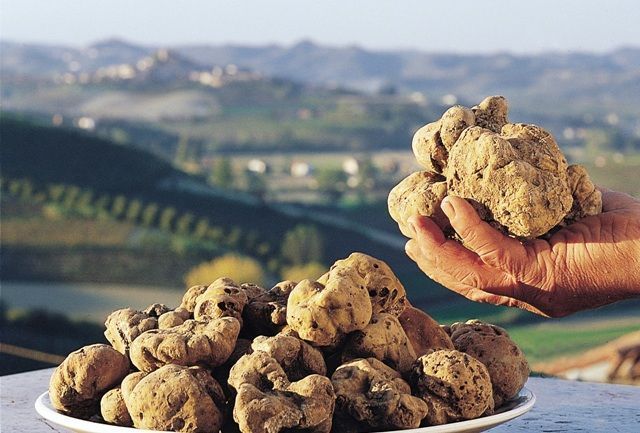 Tuscany is one of the largest European regional producers of black and white truffles. This delicacy and Tuscan food is a something which is reflected in its price. Nevertheless, this region is usually booming given its large production throughout the year. In relation to the truffle, there is a pasta dish called ‘al tartuffo’ which contains them and this way, you will recognise them better.

In Europe, there are many countries which specialise in cheese, such as Holland and France. However you won’t hear anyone complaining about Italian cheese either. Amongst the exquisite products produced in Italy, is pecorino cheese, with its production dating back 500 years. Shepherds were fed the cheese during their wanderings through their fields. It is made from sheep’s milk, and has a very smooth texture.

This is a dish made from a grain that is eaten in many main dishes, along with vegetables, and sometimes meat. One of the Tuscan recipes includes red beans, tomatoes, prosciutto, cabbage, potatoes, onion, carrot, garlic, pecorino cheese and hot paprika.

A typical recipe of the Lunigiana zone, it consists of lag¡rge sqaures of pasta made with wheat flour and chesnuts.

Going back to talking about truffle dishes, this is an exceptional one. It consists of pheasant with slices of black truffle and minced pork, wrapped in slices of bacon. Baked and served with a béchamel sauce flavoured with truffles.

Translated and Adapted by Jessica Pearson