Top Tips for your Trip to Marrakesh

1. You will need a day to adapt on a trip to Marrakesh – it is neither a calm nor a comfortable city.

Your days spent there on a trip to Marrakesh will be stressful and on more than one occasion you will be tested on how you deal with the unknown.

You shouldn’t get paranoid about this and from time to time you should drop your guard as you never know when someone might genuinely want to help you.

2. Take care when driving on a trip to Marrakesh

Some of the streets in Marrakech are incredibly narrow, and vehicles and motorbikes alike have trouble passing through them

Take special care considering that you are not used to how they drive when on a trip to Marrakesh.

You will struggle to see a car without dents when in Marrakesh, as new as it may be.

Morocco is a country that has unusually well signposted roads (it has to be said that Tenerife has the worst signposting) although layout of areas where you can and cannot overtake is surprising.

It seems that they were governed by their budget, that’s to say, the amount of paint that they had to do the job. 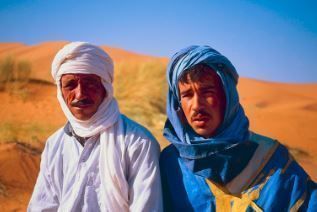 3. Hiring a guide is a good idea for a trip to Marrakesh.

In contrast to other cities around the world, it is not easy to inform yourself about Marrakesh.

Tours are truly chaotic as tourists don’t tend to be able to understand where they are or what they are there to see, since the markets are constantly changing.

To avoid getting lost hiring a friendly tour guide is your best bet –it’s the easiest and most accurate way to explore Marrakech.

You should try to see the parts least affected by tourism.

4. You can eat very cheaply on a trip to Marrakesh. if you do your research

The food in Marrakech is good and cheap if you know where to go.

Expect to pay more at restaurants in picturesque settings as they know that they’ll attract tourists.

You can rely on TripAdvisor to find the best places to go:

Cuscus is a dish of Roman origin that became popular with the Alawite dynasty and spread throughout Morocco.

Tallinn is a fish or meat dish prepared in tayeras (clay pots), inland it is usually made with lamb, and on the coast anchovies, sardines or shrimp are usually used.

The Mechui (roast lamb) is typical found in inland rural areas and the Atlas.

Soups, the most typical being Harira Baissa (tomatoes and beans).

Salads normally contain different vegetables and are influenced by France.

Paella is a dish made with meat and fish, seasoned with spices which is influenced by Spain.

The Pastela – a food pastry filled with meat or fish.

Fried fish is typically found on the coast and is influenced by Spain.

Grilled lamb chops, kebabs, kefta, steamed meat etc, are all typical dishes that can be found in stalls on the street and souqs.

5. The most adventurous are in luck!

Thanks to quad bike trips across the desert, you can enjoy a day visiting Berber villages.

According to those that have tried it the organizers are noble people.

The Medina de Fez is undoubtedly one of the most amazing places and one of the best trips that Morocco has to offer.

The intricate network of narrow and winding streets take you from street to street with a surprise on every corner, with scenes that will make you feel as though you have stepped back in time.

6. Visit a Hamman when on a trip to Marrakesh.

A hamman is a very traditional Moorish bath.

Here, in an enclosed steam room, you can enjoy a relaxing massage from a native.

Hammam Mernisi is one of the best, you can find it near Bab Boujeloud in Talaa Seghira.

The prices have risen thanks to a recent renovation.

It is aimed at tourists.

7. Try a tetería (Moorish tea rooms) on a trip to Marrakesh.

Marrakech has a huge array of teterías, something that has now become fashionable in Spain too.

Smoking a pipe whilst drinking tea is a favourite pastime for Moroccans, and travellers too.

Don’t worry if smoking isn’t for you! Even without smoking a visit to a tetería will be worth doing.

8. Moroccans are some of the most skilled merchants

So if you make eye contact and don’t want to end up being forced into buying unnecessary items, look away and clearly express that you are not interested. 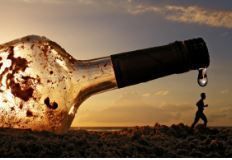 9. Don’t drink the tap water when in Marrakesh

Under no circumstance should you drink water from fountains or from the tap.

You can’t drink the water in Morocco and the consequences of doing so could cost you.

10. They are used to tourists

Morocco will shape your knowledge of the world if you are able to tolerate and empathize with it’s people while you are there. 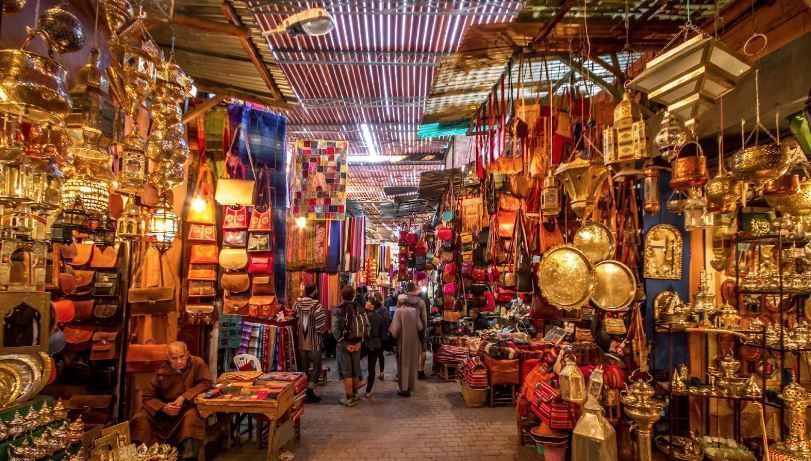 Want to join us? We’re waiting for you! 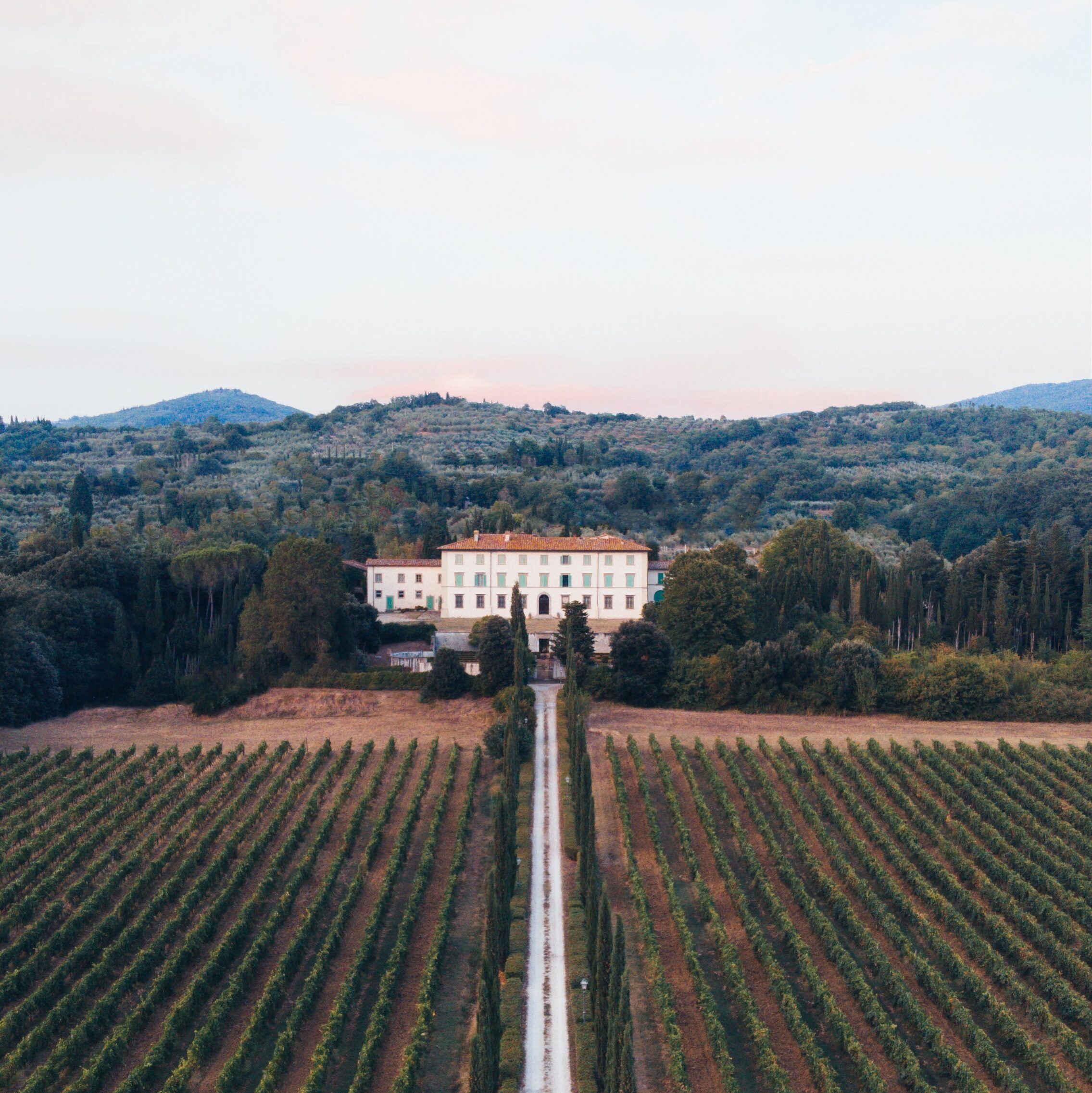 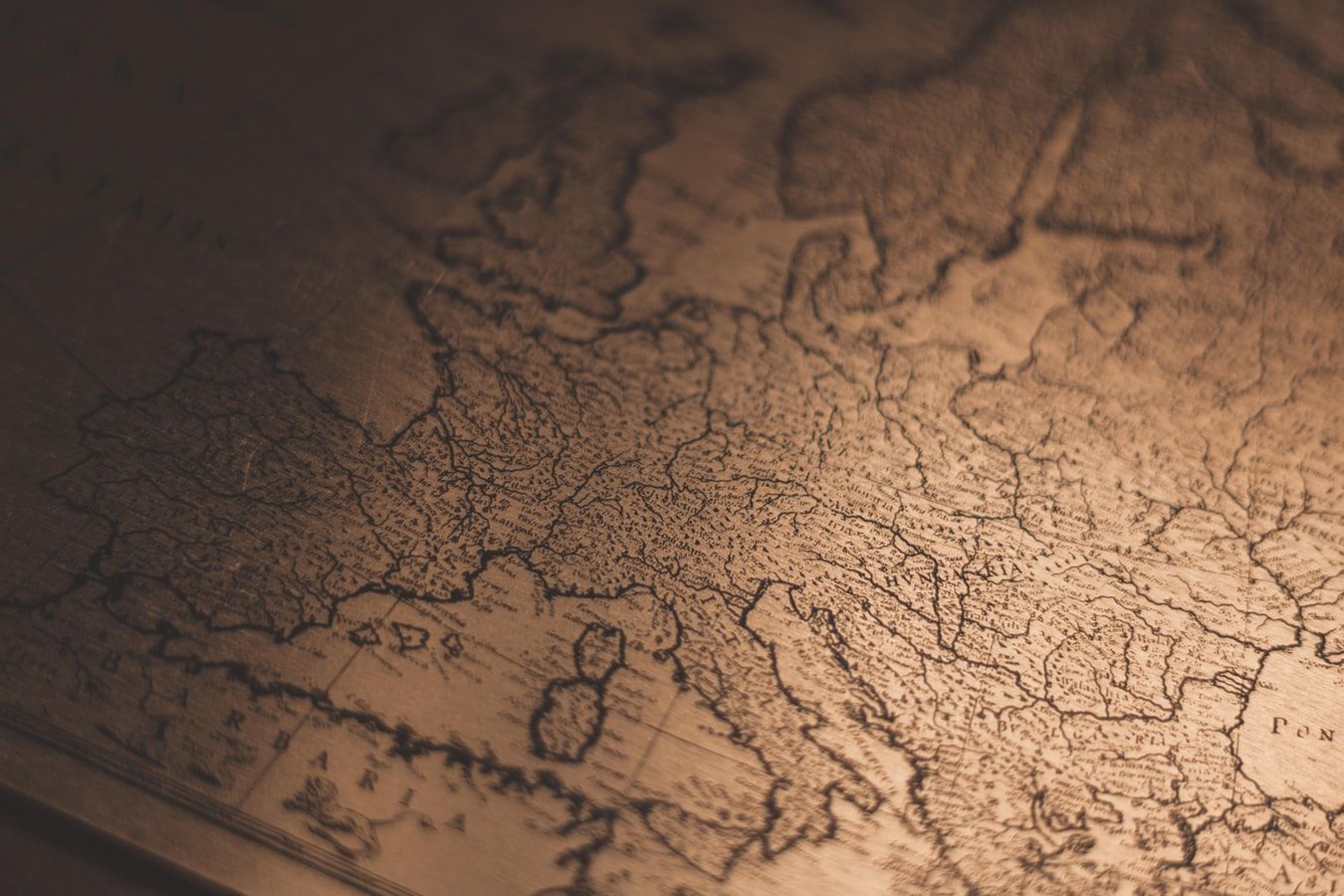 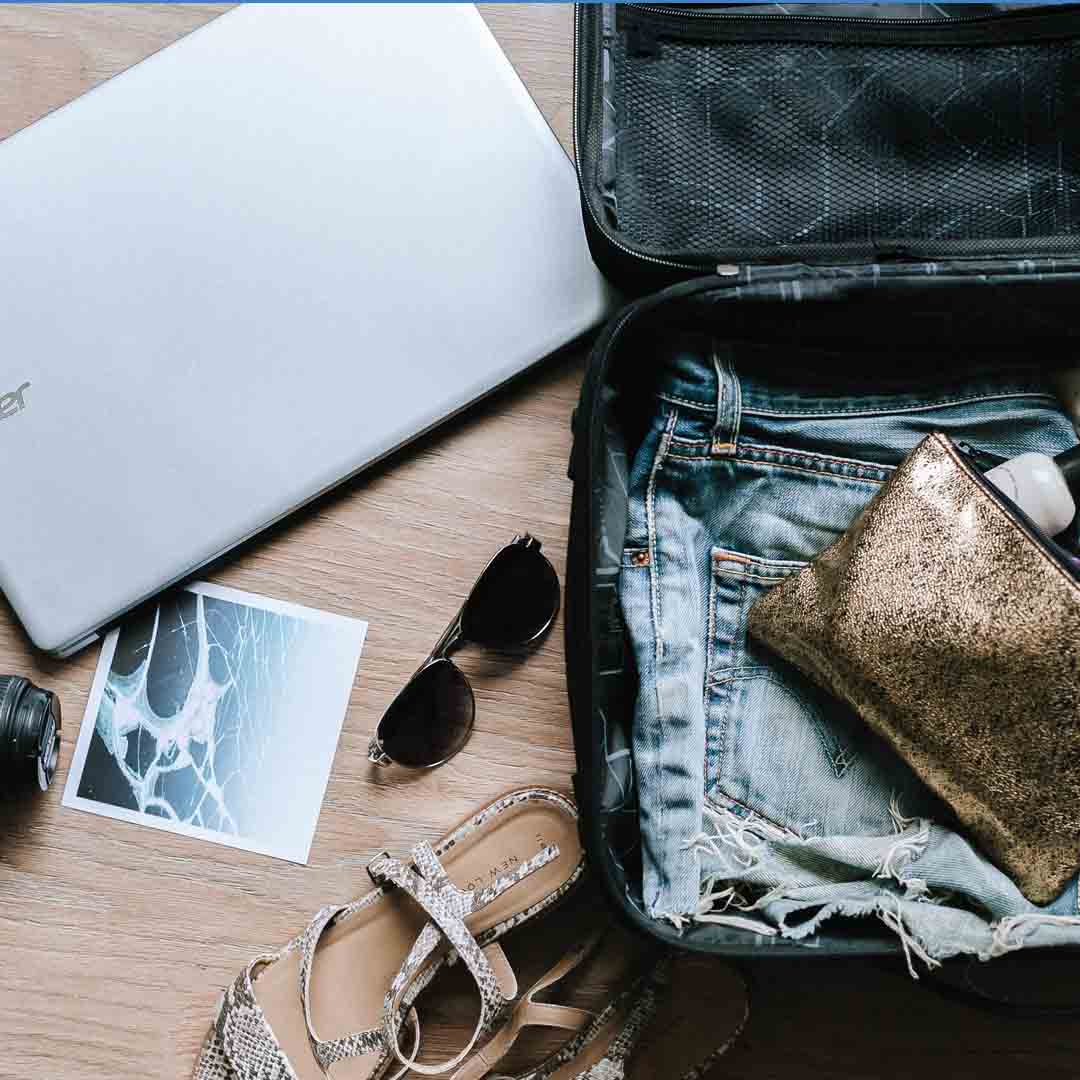 8 Packing Hacks for the Perfect Suitcase