That you will never forget!

We invite you to join us on this incredible trip to croatia and bosnia! Get to know the jewels of the Mediterranean, uncovering the secrets and many wonders of what use to be Yugoslavia. 4 countries in 11 days of fun, parties, sightseeing and other unforgettable experiences…what are you waiting for? Book now!

An intense tour for fearless travellers.

We must remind all of our travellers that unforeseen events such as delays at the border are out of our control.

We will begin our trip to croatia and bosnia in Budapest, an incredible city in its own right. Make sure you visit the most famous sites in this city such as the Jewish quarter, where the largest synagogue in Europe, and second largest in the entire world, is located. Go up another level and visit the elegant avenue of Andrassy, the Basilica of St Stephen, where, for those of you who are interested, the Hungarian football legend Puskas is buried. You must also visit the Neo-Gothic symbol par excellence of the 56 revolution and of Budapest in general: the parliament of Hungary.

After crossing the legendary bridge of chains, we will reach the green hills of Buda, which offer everything ranging from a place to eat, the bastion on the fisherman and most importantly, incredible views. Tired of all of this walking? Don´t fall asleep, it is time to have a shower, get something to eat and get yourself ready for a crazy night…. The Ruin Bars await us!!!

Read this article: 10 reasons to travel to Budapest. 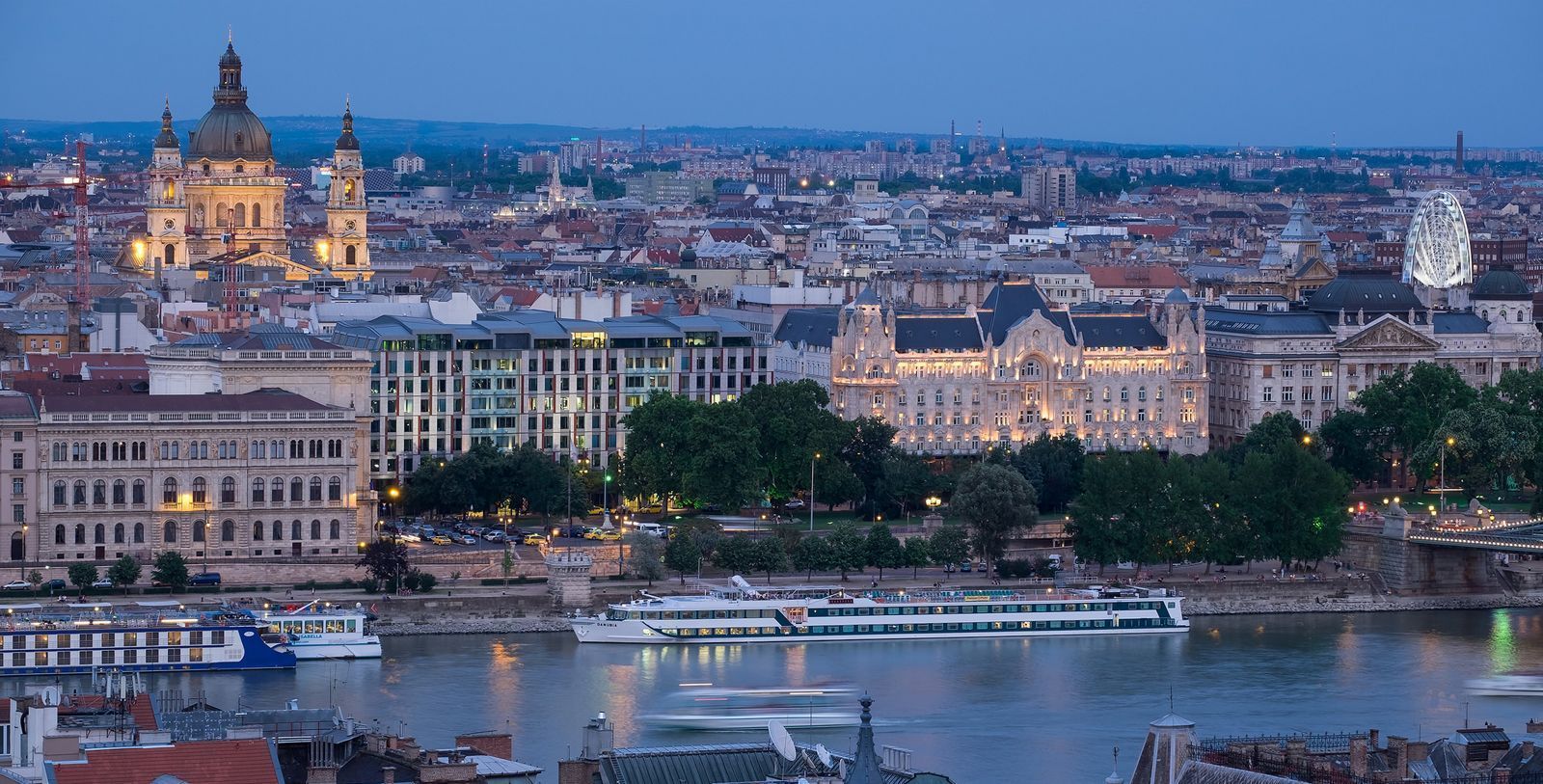 Today we will wake up in Budapest to embark on our adventure to Zagreb on this trip to croatia and bosnia. We’ll cross the border and leave Hungary behind. When we arrive in Zagreb, it won’t take long for us to leave things at the accommodation because the city is waiting for us! We have arrived in Croatia and could not overlook the capital.

In the afternoon we will visit the most emblematic points such as its Cathedral, dolac Market or the Church of San Marco.

For those who want more, there will be time to take a step through the Museum of Broken Relationships or go to the 360o point of view from which you can admire the views of this beautiful city.

After a night’s rest we will have to leave Zagreb behind. Our next destination, Zadar, awaits us on this trip to croatia and bosnia. We’ll be out after a good breakfast.

When you arrive in the city, you will have an hour to visit the most important points such as the walled city and the city gates, Naradodni trg Square, The Cathedral of Santa Anastasia.

One of the most famous points is the Sea Organ, small stairs that have holes where the sound of the sea comes out that forms when the waves break.

At the end of our visit, we can head to one of Croatia’s best-known cities: Split.

After checking in at our accommodation, we will travel to the center to visit the main places and enjoy the nightlife. It has an impressive old town that will not leave you indifferent.The center is full of shops, stalls, restaurants and pubs that make Split a city with incredible life and dynamism.

4´Day - Split -Hvar
We will wake up in this beautiful city on our trip to croatia and bosnia, and after breakfast and check-out we will have time to see its´ wonders.  We will head to one of the most important points of the city: The Palace of Diocletian, of the 3rd century. The state of conservation is incredible after so long and its gates (Golden, Silver, Iron and Maritime Gate) are also proof of it.
We can walk along its promenade known as the Riva, an area with a lot of atmosphere and where we can rest for a drink. After lunch, we will have to take our bags to take our ferry to our next stop: Hvar.

After a little over an hour’s drive, we’ll have reached Hvar. We will check in at our accommodation and move to the center for dinner and enjoy the Mediterranean night.

Welcome to one of the most beautiful islands in the Mediterranean: Hvar. Today on our trip to croatia and bosnia, we will wake up in this paradise and after breakfast we can explore the island, probably the longest in the Adriatic Sea. The main village, is called as the island itself, Hvar and is characterized by its small alleys, its great atmosphere and its beautiful promenade. We can see his Cathedral and the Lodge with his watch. If you dare, you can climb to the old Spanish Fortress where you can take in the incredible views from above the castle.

You will have time to rest on one of its many beaches or explore the island. For this we recommend renting a motorbike to take advantage of the time. You can visit the oldest village on the island, Stari Grad, or travel to the beach of the Golden Horn of Brac.

In the afternoon, you can also have fun in one of the most famous beach bars: Hula Hula, where people from all over the world have fun and dance enjoying spectacular views.

In the evening of this trip to croatia and bosnia you can enjoy the island party. Hvar is comparable to Ibiza in terms of party and musical culture. Without a doubt this point on the itinerary will be the most relaxed of the trip where you can enjoy paradise.

It’s time to say goodbye to our Hvar Island. After breakfast, we will travel to the port to catch the ferry back to Split. Once there we will set sail for a new country, Bosnia-Herzegovina. After crossing the border, we will reach stunning waterfalls that you would never expect to be there: The Kravice Cascades.

There we will have time to enjoy nature, bathe and take some pictures. After a few hours, we’ll set course for Mostar on this trip to croatia and bosnia.

We could not overlook a city named after its most famous bridge, the “Stari Most” or Old Bridge that was destroyed during the Bosnian War in 1993.

Thanks to reconstruction efforts today you can continue to walk along this beautiful medieval bridge declared a World Heritage Site by UNESCO. However, we will not stop here as we have to tour its bazaar of the Muslim quarter or Kujundziluk, where the tower that served as a prison for centuries is located.

After the visit, we will have free time to dine and visit the city.

After breakfast and check-out at our accommodation, we can head to Sarajevo. We will leave our luggage at the hotel and start the visit of the city. We will go through every corner of the capital and soak up its culture. We will visit places such as the town hall, the square of the town where you will find the old bazaar, the Latin bridge or the Sebilj fountain.

We will have free time on this trip to croatia and bosnia to visit the city at our air and in the evening there will be time to go to dinner and enjoy the nightlife of the city.

8´Day - Sarajevo- Belgrade
After breakfast we will have to continue our route to the last undiscovered destination of this trip to croatia and bosnia: Belgrade. The journey will be a little long, but for dinner we will reach the capital of Serbia. It is the largest city in the entire former Yugoslavia.

In the morning of this trip to croatia and bosnia, after breakfast, we will have to go out with strength to tour the city of Belgrade. We have a whole day to enjoy this wonderful city.

Mandatory stops are: the Republic Square, the center of Belgrade where the National Museum and the National Theatre are located, the Knez Milhailova Street, protected by law as a monument of the city, or the Kalemegdan Park, where the Roman city that has evolved to the Belgrade that we have known today was founded.

In the morning, we’ll have some free time. To finish this Grand Tour of the Balkans, we will have one last stop again.
We will stop halfway in Novi Sad, one of the most beautiful cities in Serbia, bathed by the Danube River. You can see the Freedom Square, where you will also find several palaces and other important buildings of the city.

We’ll head out to Budapest to say goodbye to the city with a beer at one of the Ruin Bars we had discovered on the first night. It’s going to be hard to say goodbye to so many cities and fellow travelers, but not everything can be perfect 🙂

Last day in Budapest and on this trip to croatia and bosnia! We have enjoyed 11 days of travelling through cities and countries, however it is time to return home.

The memories you will take with you will always last and that is why, adventurous Unitripper, we hope you want to discover more places in the future and meet again on our tours. Remember that not only does the destination matter when you travel, but also with whom you share the way, we hope to share it with you again in the future! 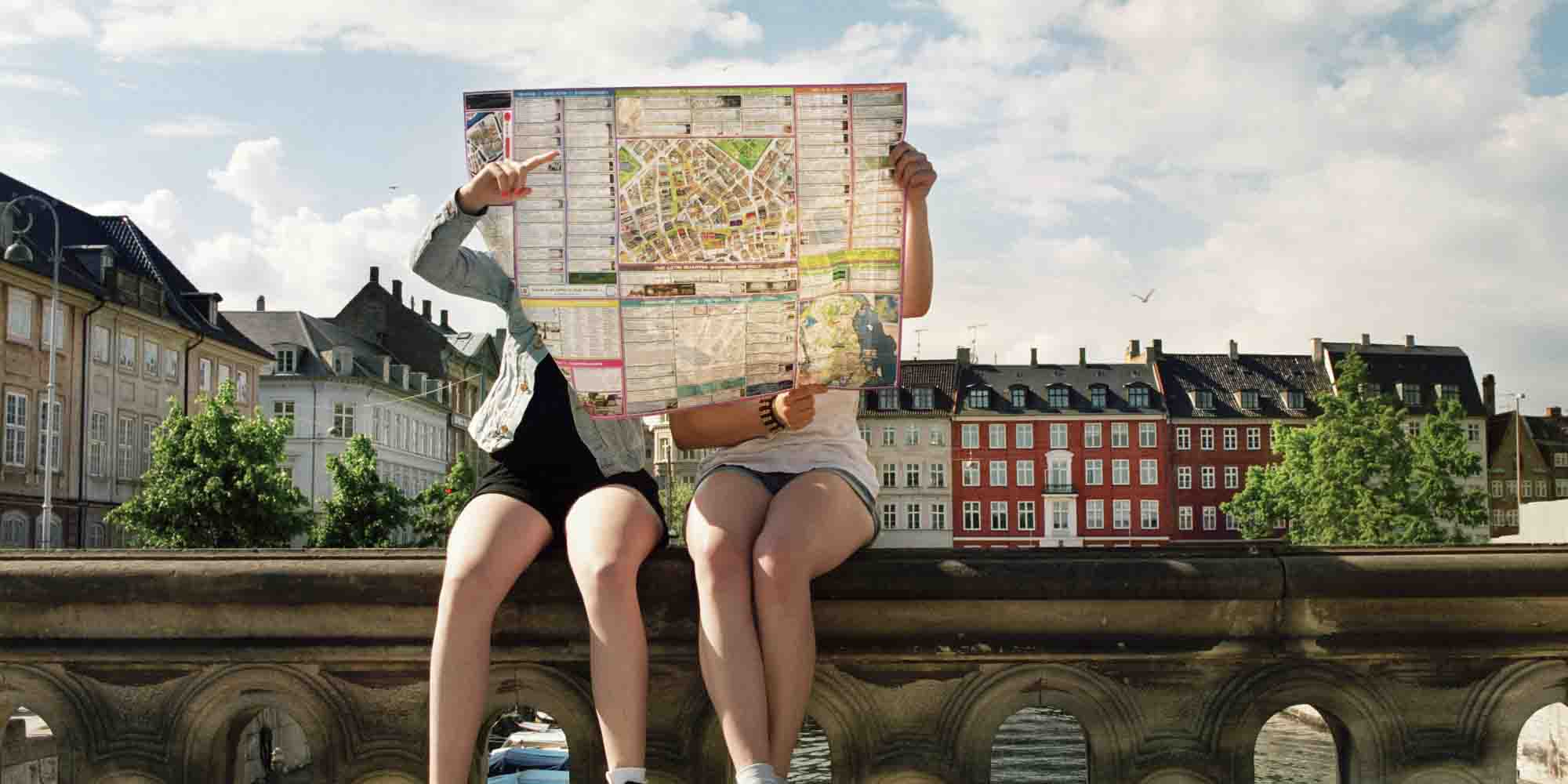 *This program may be subject to changes due to changes in weather, traffic or any other unforeseen circumstances.

To get to Budapest you can look for the best flight combinations here.

If you have any problems finding a flight that fits the times and days in which you wish to travel, we can help you out! But before you do anything else, make sure you read this article. 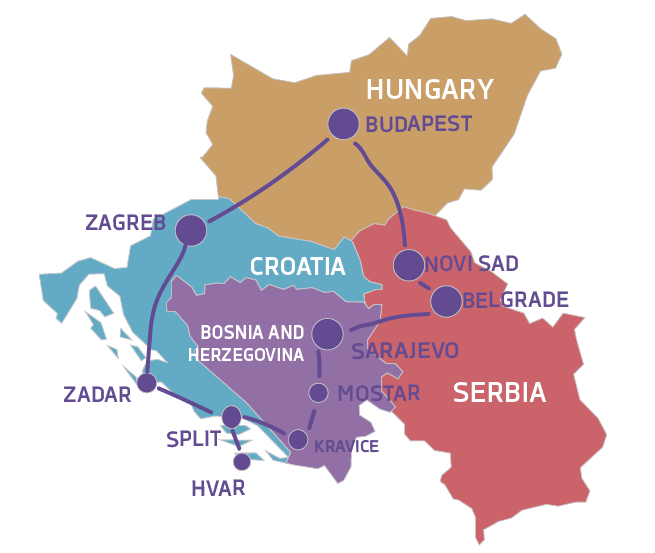 Before leaving we advise you to review the necessary documents for transit in the countries indicated in the event. You can review it here, or on the same pages of the foreign ministries of each country.

…and pay the rest 45 days before departure

Multiple rooms are from 3 to 9 beds, depending on availability. If you want a double/twin or single room you can book the extra service presented on the booking form. The cities where we will sleep may vary depending on the availability of the accommodation, without this being a big change in the course of the program. Unitrips reserves the right to book in nearby cities in case of non-availability.

Do you have any doubts? We would adivse that you read this article to resolve them ?