The best tourism in Slovakia

Slovakia is a surprising country for all that it is able to offer without leaving its borders. In general, it is not one of the favourite tourist destinations, but it offers a range of cultural activities that can make it a very interesting place to visit. If you are thinking of visiting, here are the wonders that you can find in Slovakia an the best tourism in Slovakia:

This is the most important tourist attraction in the country. These jagged mountains, full of forests and lakes, are protected, and are a national park, as well as a paradise for tourists and those interested in mountain-climbing and untamed nature. These mountains play host to many adventure sports and events, such as relating to snow sports. These are definitely part pf the best tourism in Slovakia.

Situated on the banks of the Danube, Bratislava is dominated by its fortress, the Bratislava Castle. It is partially surrounded by battlements and is situated atop a hill, presiding majestically over the Slovakian capital. Nowadays, Bratislava Castle houses various collections of the National Museum national, and hosts exhibits of collections from the History Museum.

Unitrips offers you the chance to explore this beautiful castle with our Imperial Cities Tour. Speaking of castle, it would be a sin not to mention the Orava Castle, whose fortress is one of the largest in Slovakia. Its construction started in 1267 and, as the centuries passed by, it grew. As a result, this castle consists of a mix of Romance, Gothic and Renaissance styles. 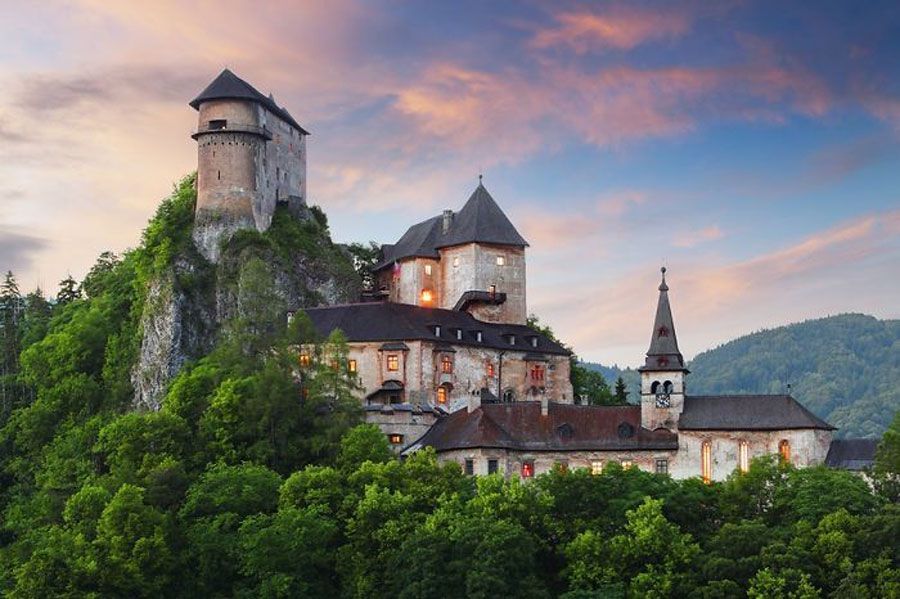 Situated some 40km from Bratislava, in the region of the Little Carpathians, it is considered a national monument and one of the best-conserved castle in Europe. Nowadays, it is a museum in which you can enjoy the furniture collections and period paintings, and also take horseback rides in the castle surroundings. Explore the best tourism in Slovakia!

This castle is found on the peak of a crag, a strategic emplacement where the waters of the Morava river meets the Danube. The castle, between the 9th and 10th Centuries, was an important military and commercial focal point. With time it was destroyed by Napoleon’s troops, until achieving its modern picturesque form. Caves of the Slovakian Karst

These are a series of grottos located between Slovakia and Hungary and some of the best tourism in Slovakia. They show a rare combination of climactic effects between tropical weather and glaciers. A truly spectacular view, that, furthermore, has been an experiment that comes from the natural formation of the landscape over hundreds of years. Among them, the Baradla cave stands out for being the cave that has the most stalactites in Europe. The Badla-Domica cave complex stretches 21km and is a World Heritage Site.

Don’t forget a single detail about these details; do you dare to get to know this country with us?

I believe everything composed was actually very reasonable.
But, think on this, suppose you were to create a awesome title?
I mean, I don’t want to tell you how to run your website, however suppose you added a headline to maybe grab folk’s attention? I mean Tourism
in Slovakia – Discover the best things | Unitrips
Blog is kinda boring. You ought to look at Yahoo’s front page and
note how they create post headlines to grab people interested.
You might add a related video or a related pic or two to get readers interested about everything’ve
got to say. In my opinion, it might make your website a little livelier.

We absolutely love your blog and find the majority of your post’s
to be just what I’m looking for. Do you offer guest writers to write content in your case?

I wouldn’t mind creating a post or elaborating on a lot
of the subjects you write related to here. Again, awesome blog!

You’re so cool! I don’t suppose I have read something like that before.
So good to find another person with a few unique thoughts on this topic.

Seriously.. thank you for starting this up.
This web site is one thing that’s needed on the web, someone with a little originality!

Look into my page :: Nicolas

I wanted to thank you for this great read!!
I absolutely enjoyed every little bit of it. I have you saved as a
favorite to check out new things you post?

Thank you for the good writeup. It in fact was a amusement account it.
Look advanced to more added agreeable from you! However, how could we communicate?

An outstanding share! I’ve just forwarded this onto a coworker who had
been conducting a little research on this.
And he actually bought me breakfast simply because I discovered
it for him… lol. So let me reword this…. Thanks for the
meal!! But yeah, thanks for spending time to talk about
this subject here on your web site.

It’s impressive that you are getting ideas from this piece
of writing as well as from our dialogue made at this time.

Just wish to say your article is as amazing. The clearness in your post is just spectacular and i
could assume you are an expert on this subject. Well with your permission allow
me to grab your RSS feed to keep up to date with forthcoming post.
Thanks a million and please continue the enjoyable work.

Awesome things here. I’m very satisfied to look your
post. Thanks a lot and I am looking ahead to
contact you. Will you kindly drop me a e-mail? 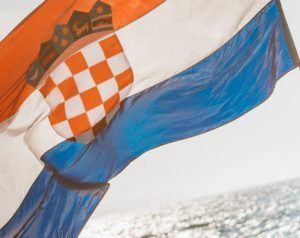 The best facts about Croatia 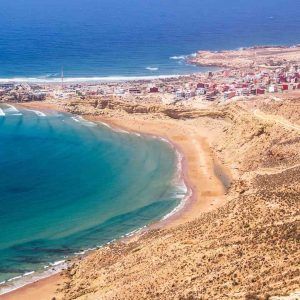 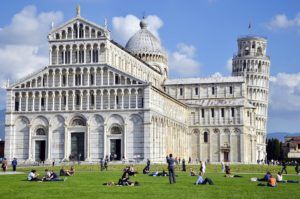