The Best of Krakow

Krakow is the former capital of Poland, but to its people it still bears the well-deserved title of ‘cultural capital’, giving the territorial position to Warsaw. Throughout this city, the history, the legends and the discoveries extend to every corner. It is undoubtedly a marvellous city to discover. Here we give you the best of Krakow::

1. The people are hospitable

Polish people have traditionally been considered accommodating to artists from abroad, and happy to follow the popular cultural and artistic movements of other countries. Travelling to Krakow will not cause culture shock, because they will adapt to you. In how many other places in the world can you take advantage of this?

2. They have the oldest university in Europe

Krakow owes a lot to Casimir III of Poland, who founded the University of Krakow in 1364, making it one of the oldest in Europe. Of course, as it dates back from the 14th century, it could be nothing less! Universities like this are, without a doubt, a historical relic.

This picturesque castle, full of colour, was used by the Nazis as their government headquarters, who wanted to make Krakow a German city by driving out all the Jewish and Polish inhabitants and renaming places and streets according to what German propaganda indicated, with the intention of presenting it as a historical German city. The fact that this castle incorporates different types of architecture in the same structure is owed to the fact that every king that lived here ordered for something of his own architectural style to be added. A cultural abundance!

The horror of the Jewish Holocaust undoubtedly made Poland the focus of the tragedy. Millions of victims came directly from this country, given that here one of the cruellest concentration camps was built: Auschwitz-Birkenau.

In the operation ‘Sonderaktion Krakau’, more than 180 university teachers and academics were arrested and sent to concentration camps. The Jewish population was first imprisoned in a ghetto, in which many died from illness and starvation. Those that survived were later murdered. 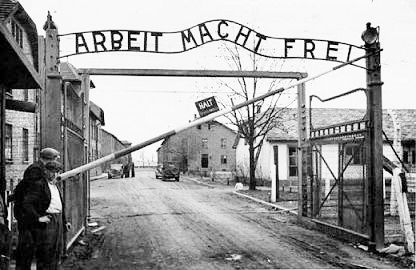 Oskar Schindler, a German entrepreneur affiliated with the Nazi party, settled in the city thanks to his contacts and bought a factory in which he employed Jews from the ghetto for his new factory for military utensils, the Deutsche Emailwaren Fabrik. Thanks to this factory he managed to save many Jews from extermination camps. The French-Polish cinema director Roman Polanski was a survivor of the Krakow ghetto.

6. Despite everything, it was one of the most preserved regions after the Second World War

Krakow is one of the few historical centres of Central Europe that stayed relatively undamaged until the end of the war, saving a good part of its historical and architectural legacy. Nowa Huta is a working-class district constructed during communism, when the biggest steelworks in the country was built: the gigantic ‘Lenin Steelworks.’ Don’t hesitate to go and see it. 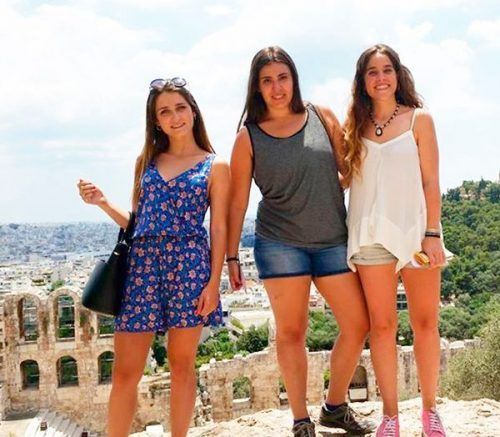 Advice for Staying Safe on a Road Trip 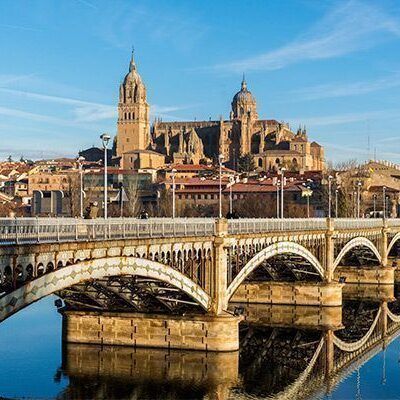 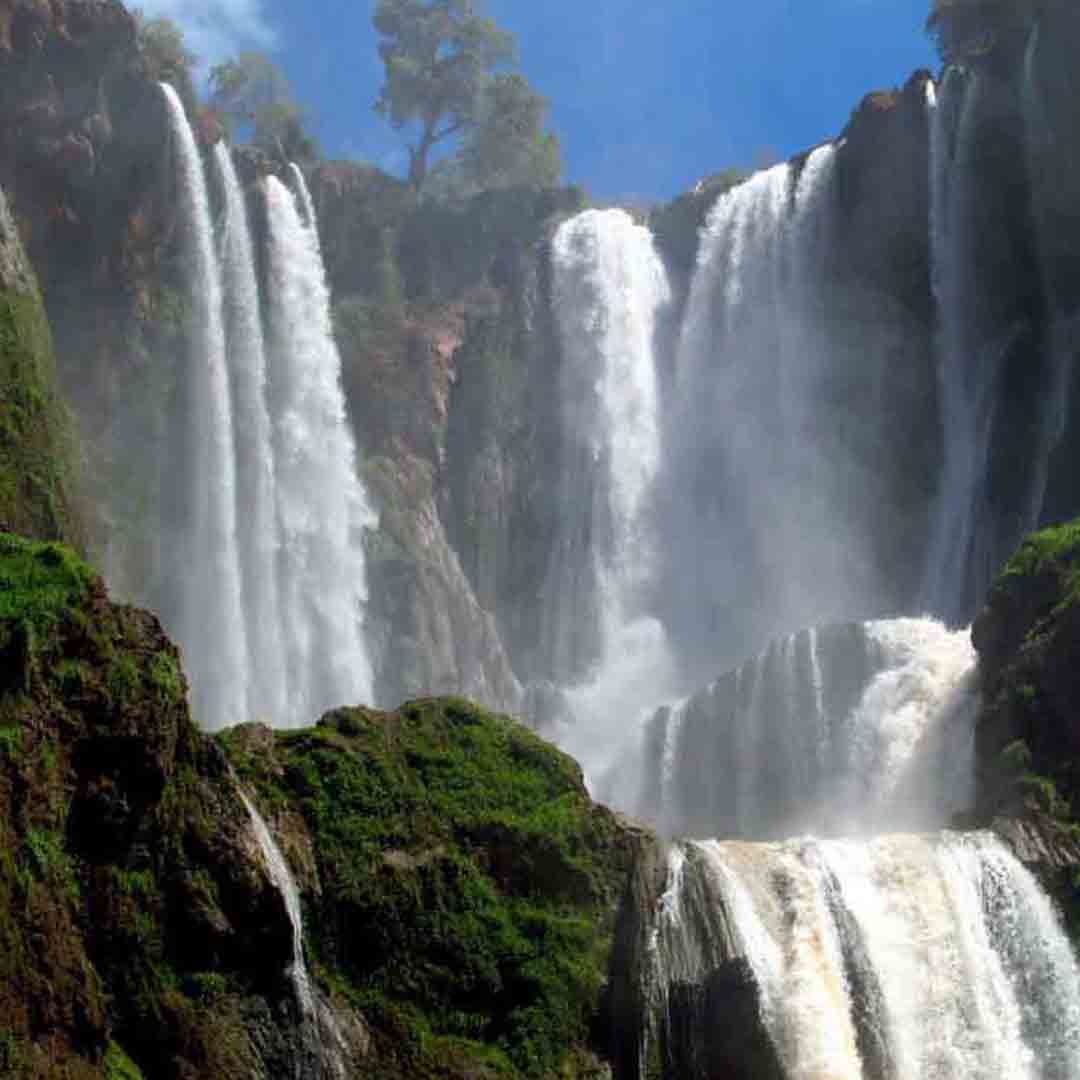