The best student destinations to visit in Croatia

Are you looking for a Mediterranean getaway, cheaper than Spain or Italy? Are you a lover of picturesque villages and winding streets? Looking for a small nation full of diverse landscapes? Then look no farther than Croatia, the rising star of the Med and a unique cultural gateway between the Balkans and Central Europe. Read on for our list of the best destinations in Croatia for a student tourist:

Located in the sunny southern coastal region, Split is perfect for history buffs and party animals alike. Wander the streets of this 1,700-year-old town (one of the oldest in Croatia), and see the ancient palace of the Roman Emperor, Diocletian, or visit the Cathedral of Saint Domnius. When you get tired of wandering, why not head on the down to the beach, and when the sun is setting go have fun in one of Split’s many nightclubs, such as Vanilla or Academia.

Like Split, Dubrovnik has a long history, with narrow medieval-style streets in a uniquely Mediterranean style. The Old City and city walls are a must-see, but you’ll enjoy just getting lost in alleys and streets. Plus, Dubrovnik is located in the extreme south of Croatia, so you know it’ll be sunny most of the year!

Zagreb is capital city of Croatia, and the largest. It’s also one of the most modern, so it takes the crown for nightlife central in Croatia. Here you’ll find cheap hostels and diverse clubs. The well-travelled will notice that Zagreb looks and feels a lot more like a central-European city than some other cities in Croatia, giving a nice contrast to the coastal towns we’ve mentioned already. 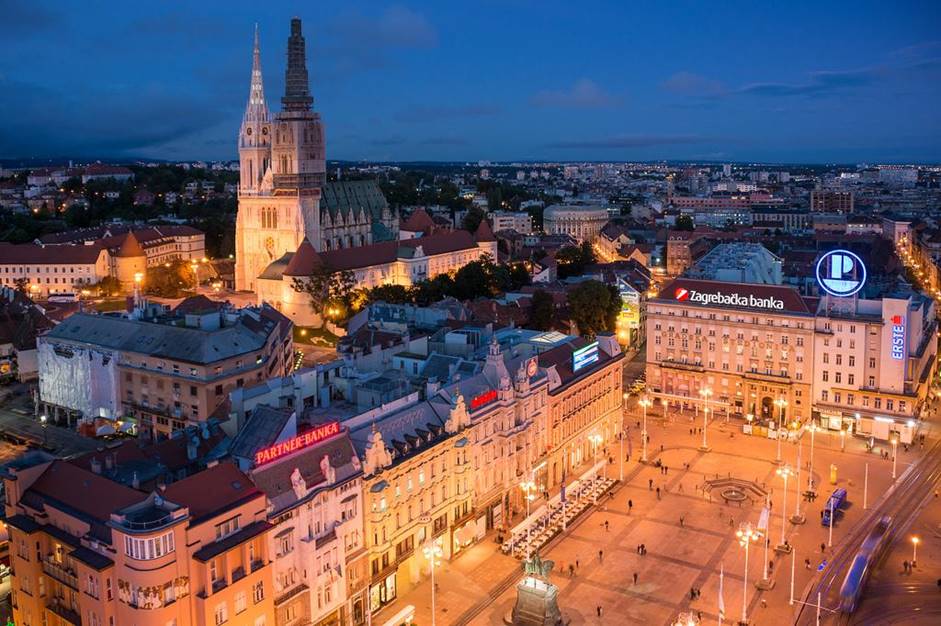 For admirers of nature (and anyone tired of hanging around cities), the Plitviče National Park is unmissable. Located in central Croatia, it features a famous chain of terraced lakes and waterfalls, and is perfect for hiking. In this part of Croatia, the climate is more mild, so might be a welcome break from the high-30s you feel in Croatia’s cities!

Take a look at a map of Croatia and you’ll notice that its western coastline is dotted with hundreds of islands – in fact, there are over 1000 of them, and they are just as rich in experience as the mainland of the country. Plan out your route, book some ferries and enjoy visiting small towns and impressive geography. A popular island-hopping route takes you from Split to the island of Brač, to Hvar, to Korčula, and then to Dubrovnik. 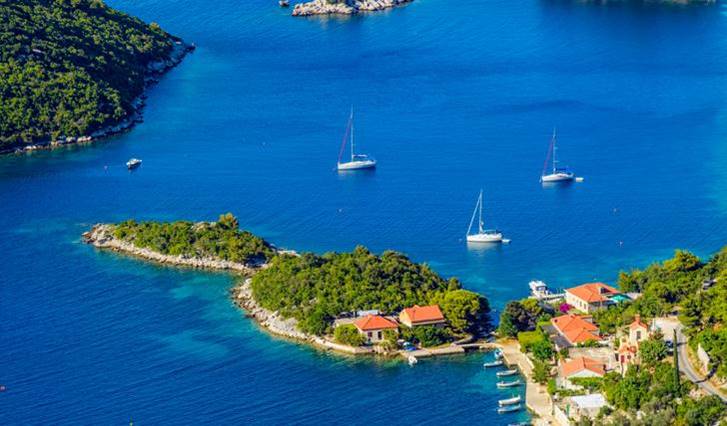 We hope you enjoyed our list of the best student tourist destinations to visit in Croatia! If you feel inspired, head off to any of these destinations or more – most important, enjoy the beautiful nation of Croatia! 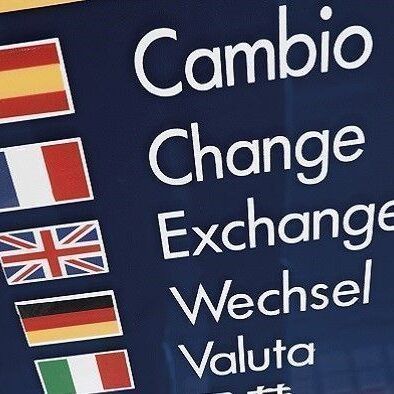 The European countries where you’ll need to change currency 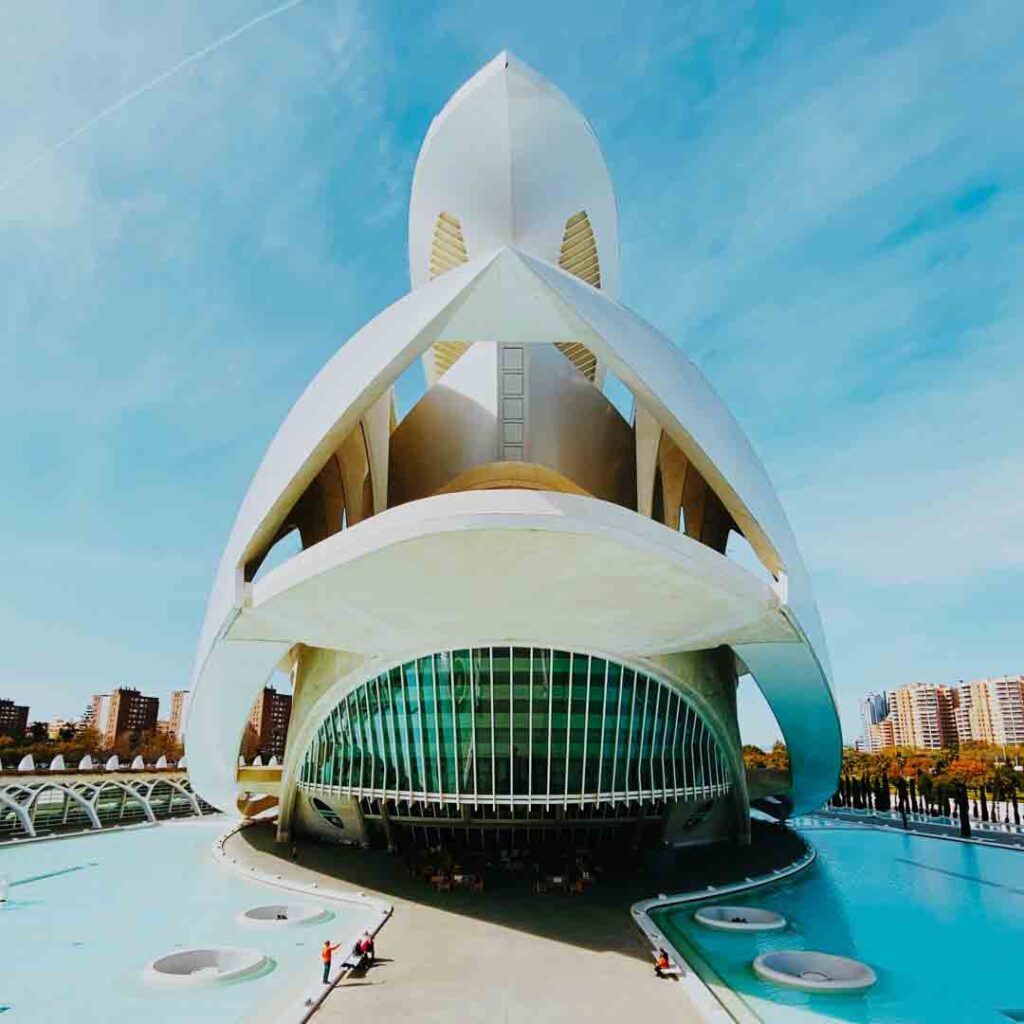 The Best Erasmus Guide to Valencia 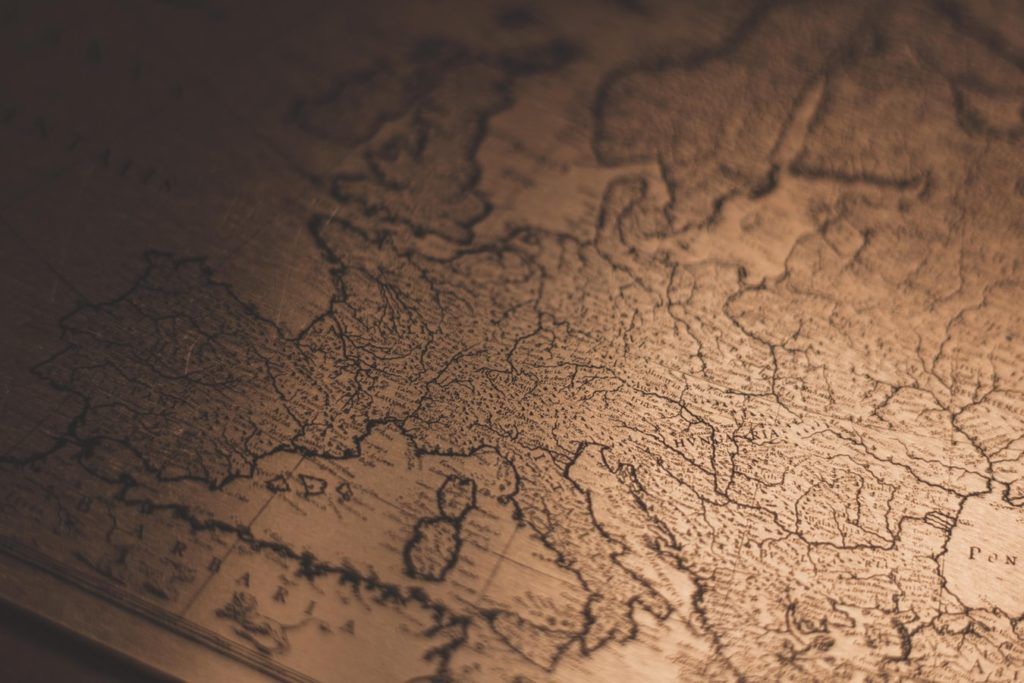