We know you’ve heard of it because of its infamous tower –and who would miss out on that classic picture of them holding up the bell tower of Pisa’s Cathedral? Obviously it’s a huge part of the traditional tourist culture for Tuscany’s visitors. Nonetheless, Pisa has much more to offer than just the tower. One thing is certain; although it is small, it manages to maintain the charm of a Tuscan city. If you’re looking for more than just that leaning tower selfie, here you’ll find all that you can do in Pisa in a day. You can discover Pisa with us here.

You can get to the city of Pisa by plane, car or train; but the most common and cost-effective way? To make yourself a route through the city and visit it in less than 10 hours, a good place to start is the train station.

The Quick Route in Pisa in a day

If you take Viale Gramci, you’ll find yourself at the prime shopping spot, Corso Italia. It’s in this area that you can enjoy the wonders of Italian fashion, the most expensive designer shops, and the window displays you’ll never be able to afford. It’s a very touristy street, with a constant influx of people. If you’re not one for big crowds, don’t spend too much time here. 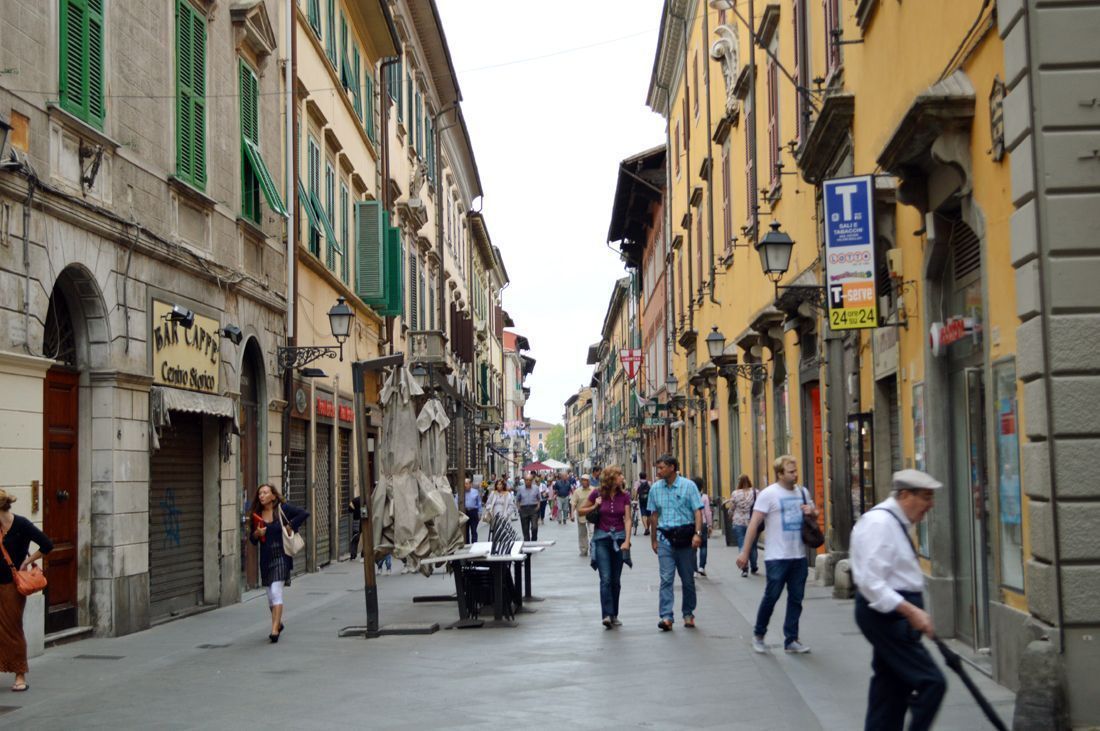 Continuing down Corso Italia, you’ll find yourself at the Ponte di Mezzo, which crosses the slender Arno River. This is a must-see spot to get the perfect picture of the Pisan landscape.

Once you cross the bridge, you’ll get to Borgo Stretto, another street renowned for its enormous variety of haute-couture shops and elegant bars. As you can probably tell from its name, it’s a narrow medieval porticoed alleyway; again, perfect for window shopping. Turn left at the end of Borgo Stretto, onto Via Dini, where you’ll arrive at the beautiful Piazza dei Cavalieri.

This square was once the historical centre of the city, and is now home to century-old buildings of huge historical significance such as the Palace of Knights, sede de la Scuola Normale Superiore, and the Palazzo dell’Orologio.

Don’t forget to visit the famous gothic church, Chiesa della Spina. You can admire the beautiful silhouette of the church, named after its spikes which were thought to have come from the crown of Christ, from the other side of the river. 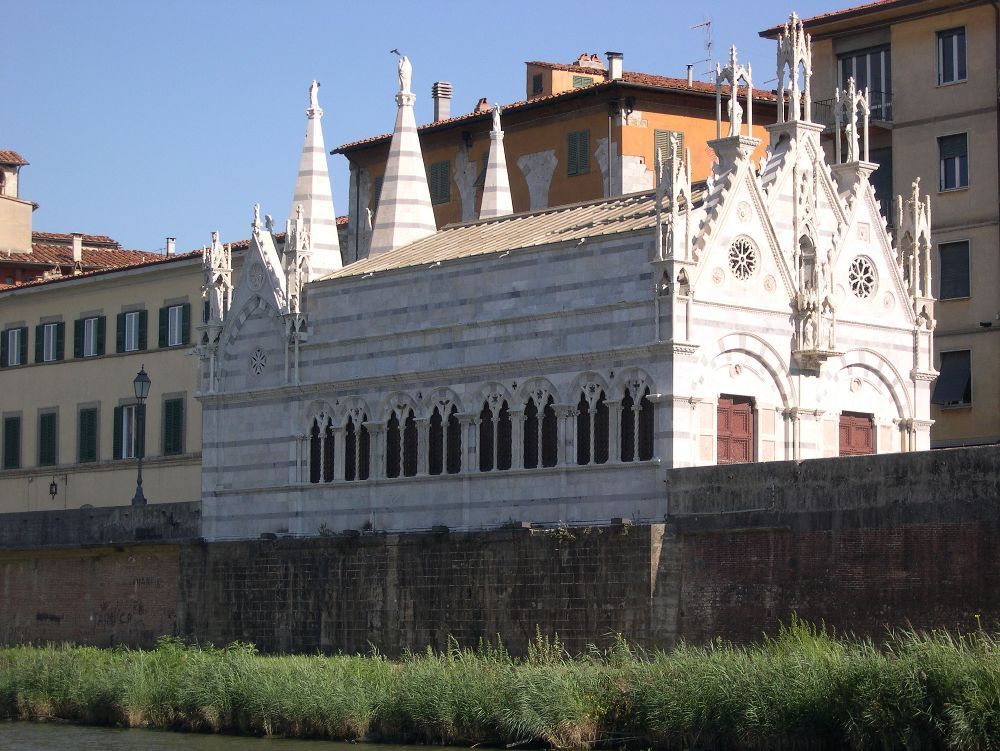 Moving on, we reach the renowned Piazza dei Miracoli, home of the famous leaning tower!

The Leaning Tower of Pisa is the city’s primary icon, although it’s more rewarding seeing it from outside than in; so if you’re running low on time, and don’t want to waste money, you won’t be missing too much. 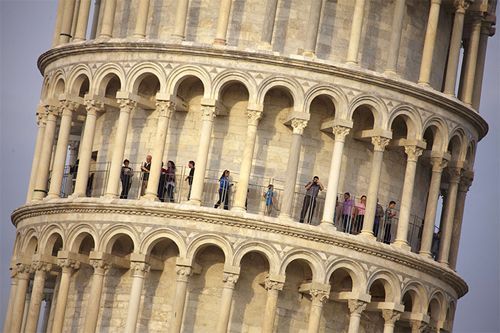 The Duomo de Pisa is a medieval cathedral dedicated to the assumption of the Virgin Mary. Its construction began in 1064, under the supervision of italian architect Buscheto; although it was Rainaldo who got the credit, through his design of the impressive white and grey stone facade. Entry to the Cathedral is Free.

Next to the Cathedral you’ll find the Baptistery of Pisa– Italy’s largest (and most beautiful, along with Florence’s) baptistery. Nearby you can also find the colossal Camposanto cemetery. Entry to one of the sites costs 5 Euros, or 7 Euros for the two combined.

And there you have it, an amazing, unforgettable day in Pisa!