Berlin is a favourite tourist destination among Europeans. Strolling through the streets means submerging yourself in a city bursting with history, street art, and many places to discover. We are aware of how much people will have bombarded you with orders to visit the Brandenburg Gate, the famous Berlin Wall and the Reichstag, better known as Parliament.

But, if you are more likely to enjoy getting away from tourist populated cities, what would you say to a trip dedicated exclusively to exploring the less touristy areas of Berlin? To the unknown, which few have dared to photograph, and that, nonetheless, is still interesting. Give us your hand and join us on this path through the most fascinating spots in Berlin!

This ancient amusement park may be practically the same as any other but is definitely a hidden gem of Berlin. There is something that sets it apart from others: it is the only park in Germany that was closed to the public and abandoned for reasons virtually unknown. Opened between 1969 and 1989, this park was the largest leisure centre for the people of communist Germany. Financial problems, corruption, and drug trafficking are said to be the causes for its closure. The last owner is currently being held in a Peruvian prison for drug trafficking. You can’t really access it, but if you are curious and daring enough, you could sneak a peek and take your own photographs of this horror story and one of the most fascinating spots in Berlin.

It is a small alley in Berlin that faithfully represents the alternative culture of Germany’s capital. Honouring electronic music and street art, in this hidden gem of Berlin will find exhibitions, workshops, art, and above all, a lot of graffiti. Also, its travellers notice the curiosity of the place especially when they see the difference between one of the more commercial streets of Berlin and the alley, which is accessed through these commercial streets. It’s a place where lovers of alternative culture will enjoy themselves without a doubt. Discover the most fascinating spots in Berlin with us next summer!

It is one of the most curious hotels and 100% a hidden gem of Berlin. A space where you can spend the night, if you dare! Because in this hotel no room looks like another, and between the available options, you will have some like an asylum cell, a prison cell, the grandmother’s cell, a coffin, a labyrinth, a barn… This place is an adventure. Any room you can imagine, it’s possible. You will not sleep in a place like this again. Amazing, right? 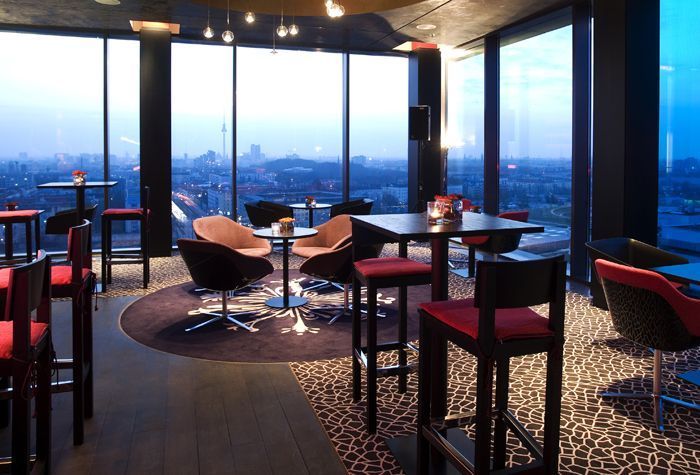 If you want to eat from a privileged position, you should definitely go to the Solar Restaurant. In this fantastic place not only can you dine with one of the best panoramas of the city, but you will also feel like a CIA spy, as this building was used by the CIA as a watchtower for espionage in the 60s. The hall is spacious and the tables fit together like a puzzle, all of them with a 360 degree view of the entire city. The menu is comprehensive, although the best part is definitely the cocktails, with every type and manner imaginable: rum, gin, vodka, with more or less alcohol, fruit, strong, sweet, soft… It is about 16 floors high with the best chill-out environment that will turn your evening into something unforgettable.

Here, we return to submerging ourselves in the abandoned places with another hidden gem of Berlin. In this case, within the cells of this detention centre, there were Jewish, Gypsy, and disabled prisoners awaiting trial between 1901 and 1965. Many of them were killed. It is a quiet and unique place that transports you to the Berlin of the World War II and where you will feel the adrenaline running through your veins.

This abandoned radar station was used by the Americans during the Cold War in order to spy on the East’s communications.  It is a place worthy of being an action videogame level. Also called the “Devil’s mountain”, at 114 metres tall, it’s an artificial height formed by millions of cubic metres of debris. In the Nazi period it was the Faculty of Military Technology, on which the American spy base was later built. Located in the forests of Grunewald, nowadays Teufelsberg is one of the highest points in Berlin, from where you can enjoy a panoramic view of the city and discover more secrets of Berlin.

Burgermeister is popular chain of hamburgers. They are strange as they had their beginnings in some public urinals. The most remarkable thing is that the original place still remains camouflaged in the urban landscape, and you can order some of the best hamburgers in the German capital. Curious, to say the least! 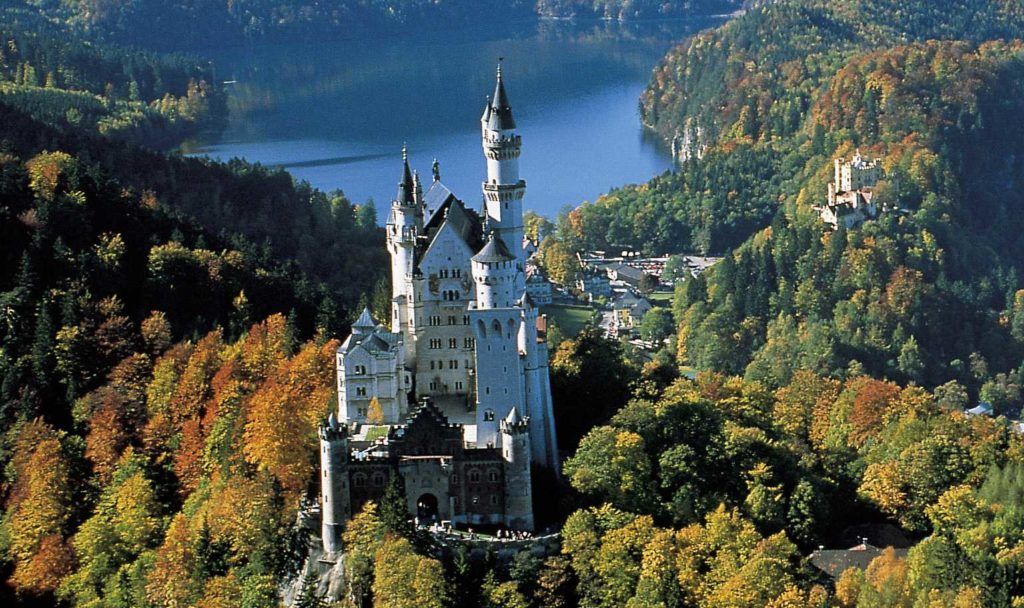 We have talked about remote and unknown places in Berlin, but since we are in the German terrain, we can’t pass the opportunity to recommend one of the most impressive castles in all of Europe to you and one of the things to see in Germany. This is Neuschwanstein, the Castle of the Crazy King. Among its walls you will find the most interesting stories, such as the fact that it served as an inspiration to the very same Walt Disney for his Disneyland castle. It is located in the Bavaria region, where the capital is Munich.

These have been the most fascinating places in Berlin that we recommend to you, you no longer have the excuse to complain about city tourism. Be alternative! 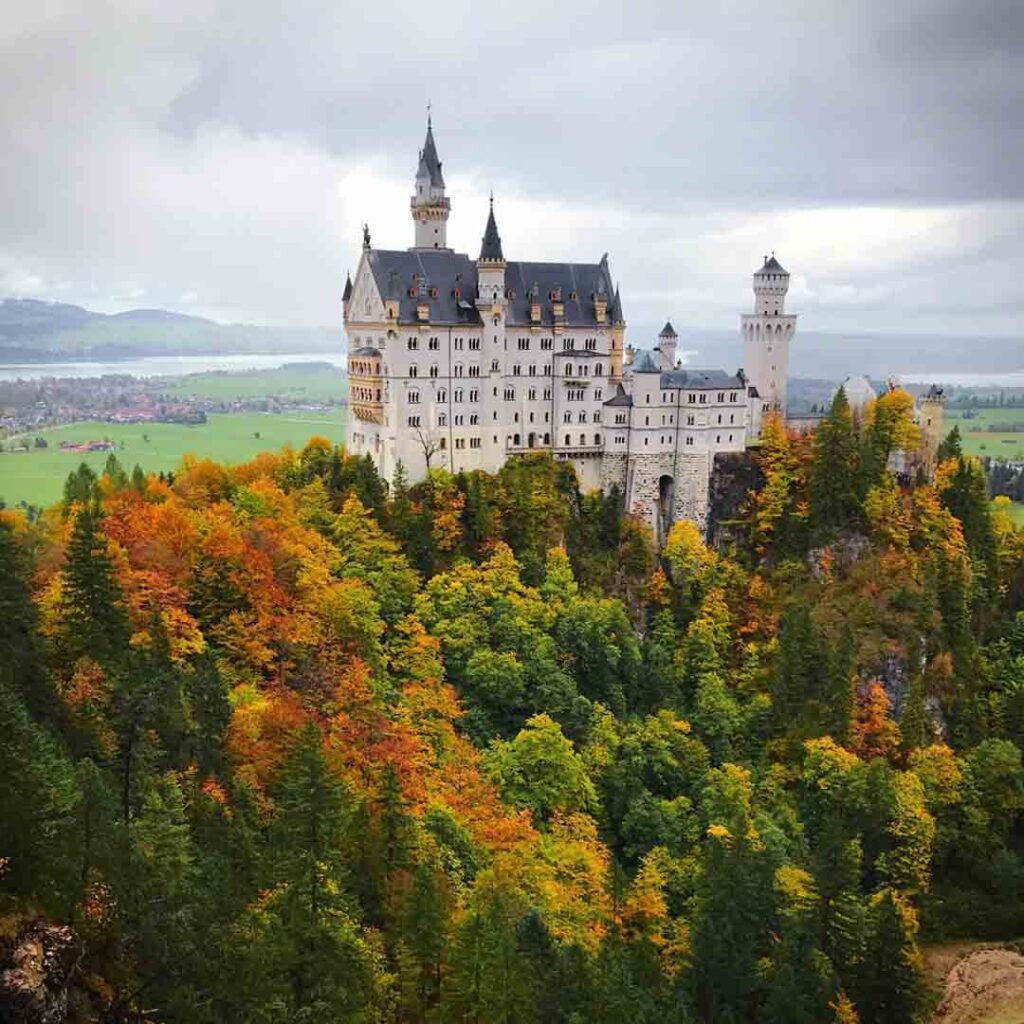 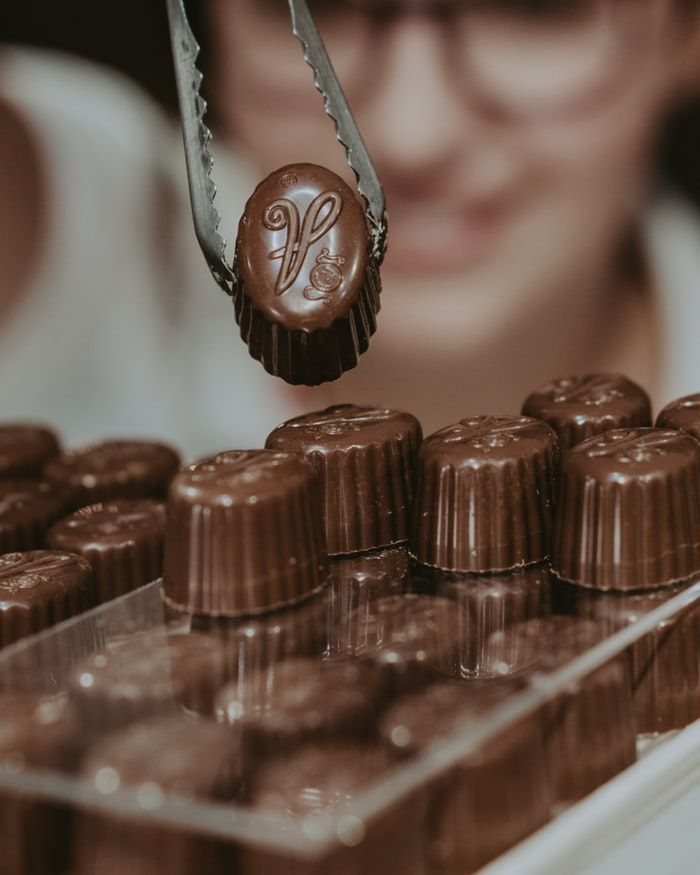 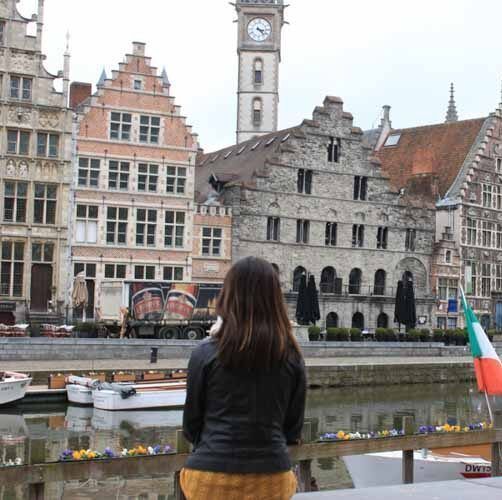 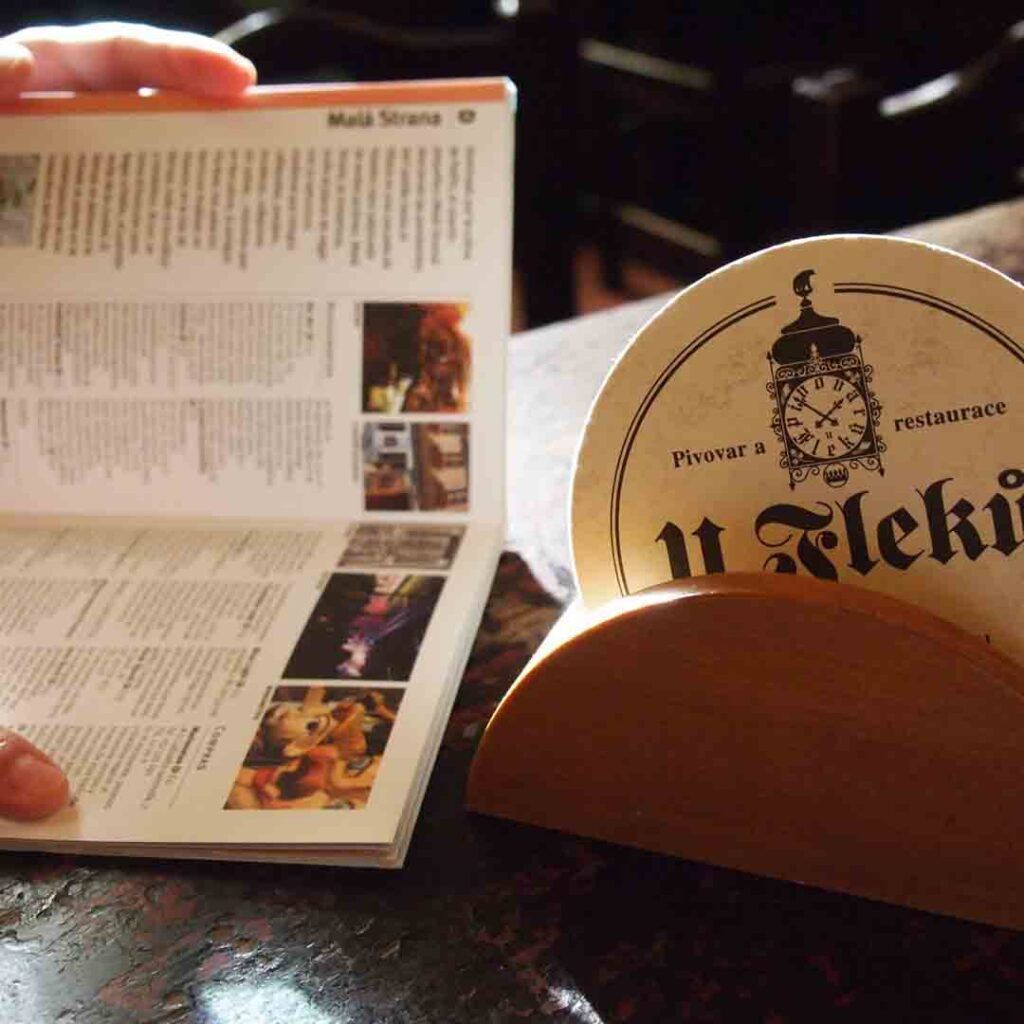