Prepare your popcorn, these are the best travel movies

Cinema is, and has been for many years the best way to spark the imagination – travel movies inspire our wanderlust feeling. The big screen allows us to access a different reality, far from our everyday lives. Happily, it often takes us beyond our imaginations to travel the four corners of the globe, without missing a single detail. For some, it is even a prompt to embark on their own journey, and discover places that we had never even imagined we would want to visit. Here we have compiled a list of what we think are some of the must-see films and travel movies if you want to go on a trip without getting up of the sofa:

The hopes and dreams of a young girl can become a great adventure if her family put everything they can into making it happen. This is precisely the case for the Hoover family, whose young daughter, far from the conventional standards of beauty, decides to enter a beauty pageant in another part of America. The family, whose members all have their own personal issues, accompany her on this journey, in which they will learn to love themselves and bear the burden of desires way outside of established social convention. 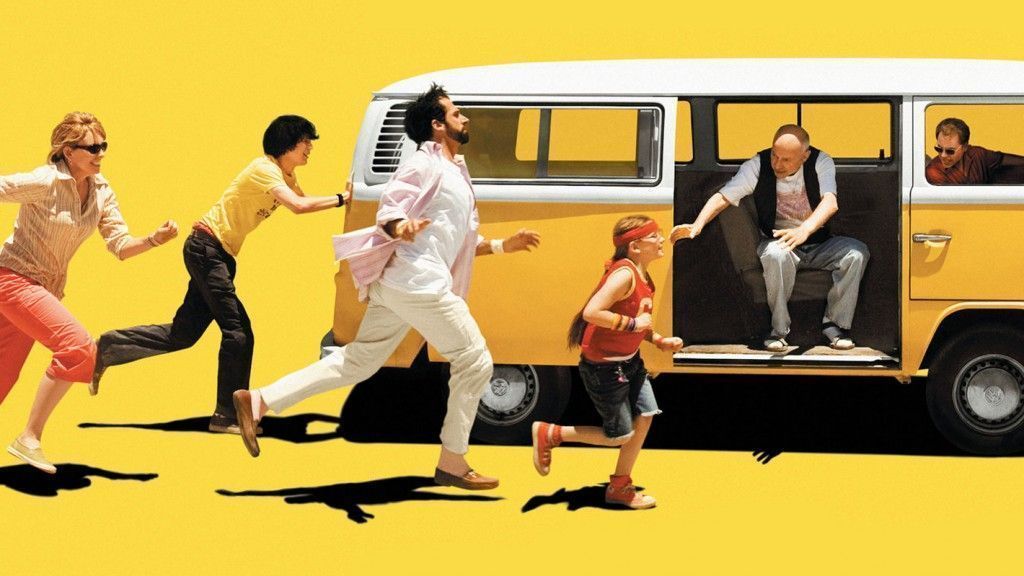 A teen comedy about a group of friends from the same US high school travel to Europe to meet a German girl who they contacted over the internet. With Berlin as the destination, Eurotrip is a crazy plot that reminds us of the importance of making the most of our youth, of travelling, and of letting our hearts decide where we head next and how we get there, however insane it may seem. Join one of our summer or winter Eurotrips here. 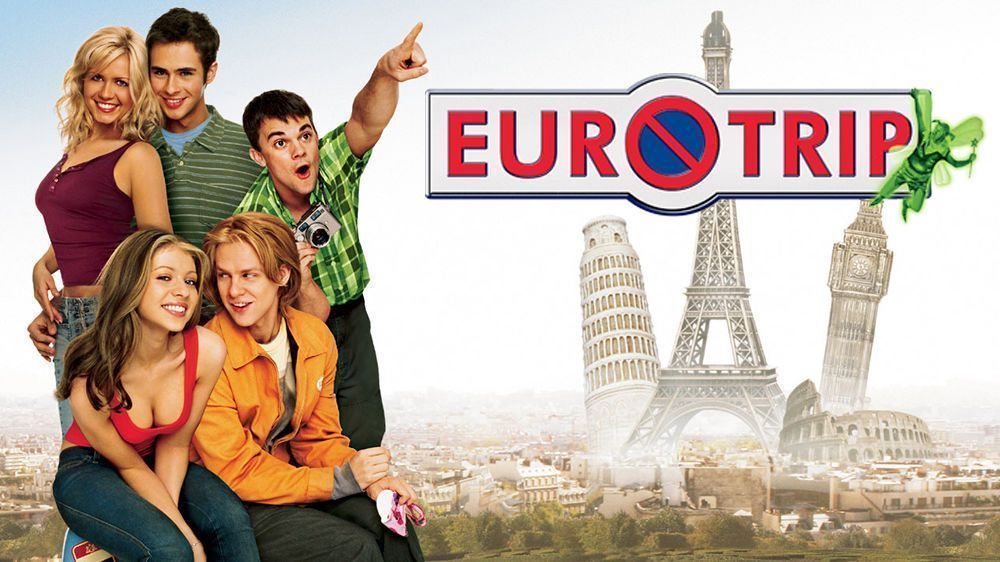 This is the story of a young man who leaves behind his worldly possessions and the rest of civilization for Alaska, to discover the true meaning of life. It is one of the latest cinematic works that has inspired audiences to find out what Disney has already taught us: Hakuna Matata. A journey into the unknown, at the most basic level of existence among nature. This is one of the most influential travel movies. 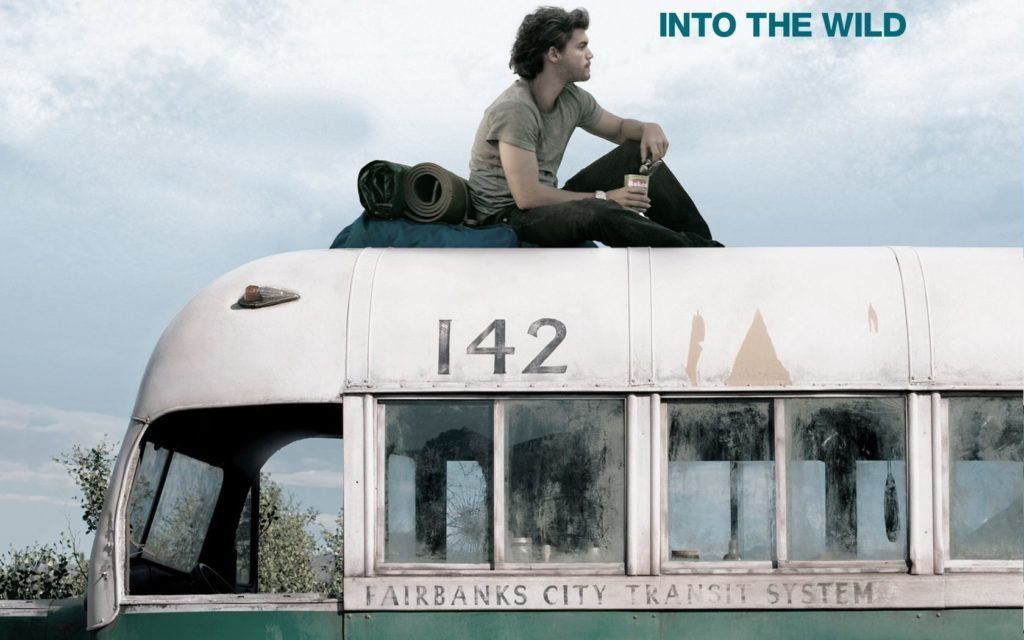 The secret life of Walter Mitty

What would happen if you were surrounded by a world that tormented you and you decided to create a world of alternative situations in your head that were much more pleasing than the reality? This is the psychological fantasy which Walter Mitty invites us into in his film, where the limits of rationality collapse in order to make way for science fiction applied to the real world. Mitty resolves to become a much more interesting man than he really is and ends up traveling to the mountains to meet a man who kept a secret for years and that, as difficult as it is, is willing to discover. One of the most beautiful travel movies. 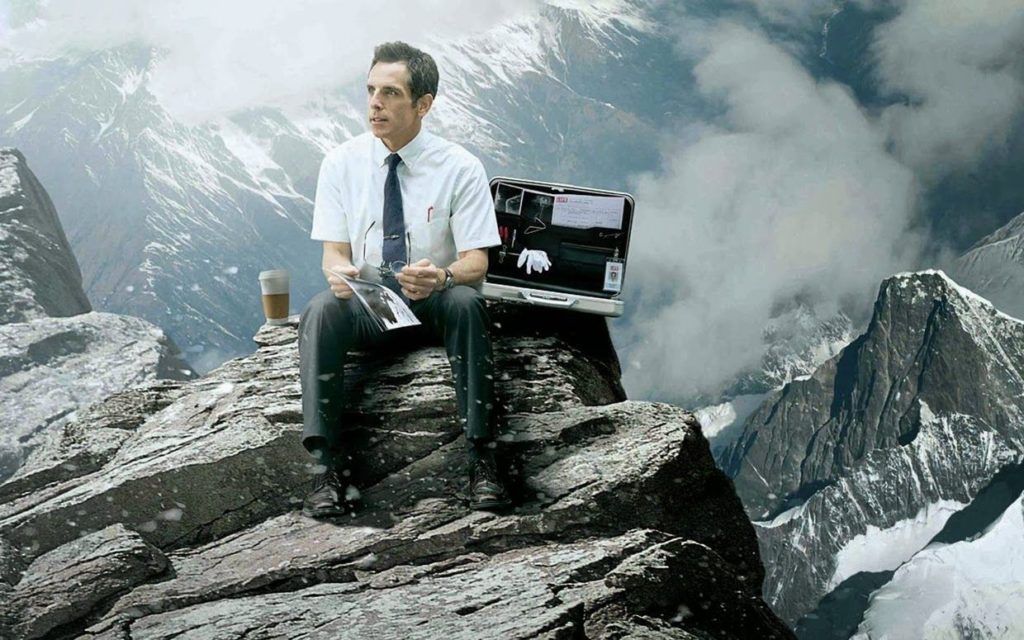 Two people with terminal cancer, personalities and worlds apart, start a friendship. One is an arrogant millionaire, the other a modest mechanic. Despite everything they decide to set out together on one final journey, to do everything they have always wanted. An answer to the question that we have asked so many times: What would you do is you only had a few months to live? Would you go out and see the world? 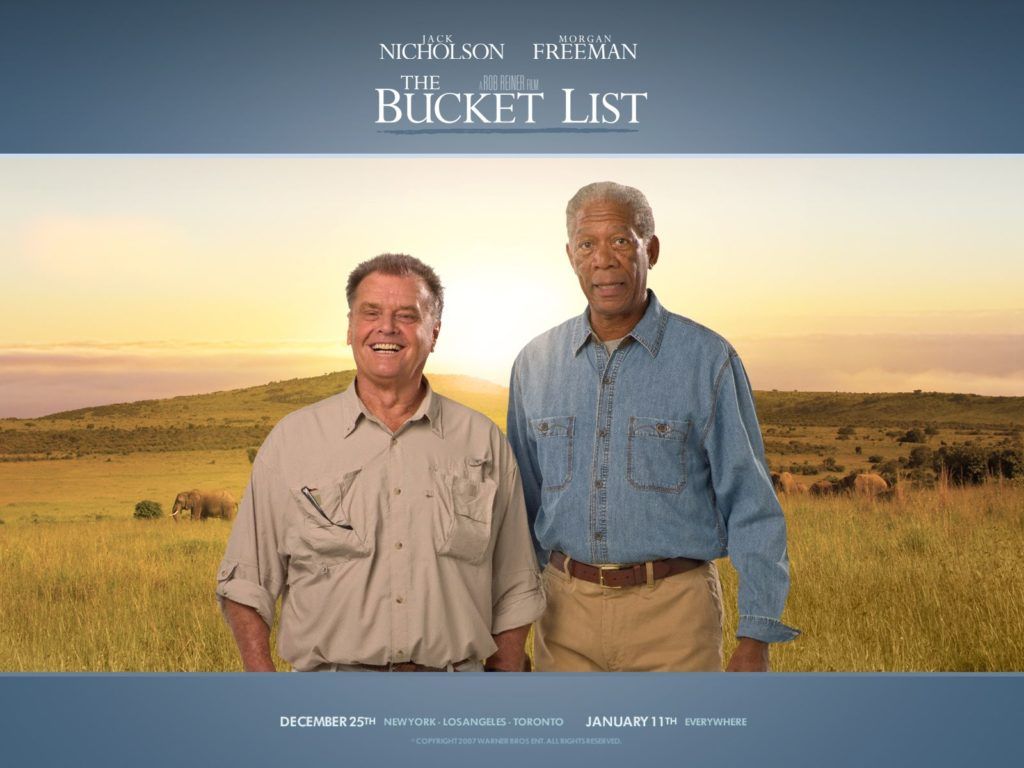 Priscilla, queen of the desert

Two transvestite men, queens of the show, and a retired transgender person head out on the highway with the intention of going from Sydney to Alice Springs to perform together once more. On the journey they will have to leave their problems behind and face a reality in the context of which homosexuality and transvestism are heavily punished. They will discover on this trip how much life changes them. 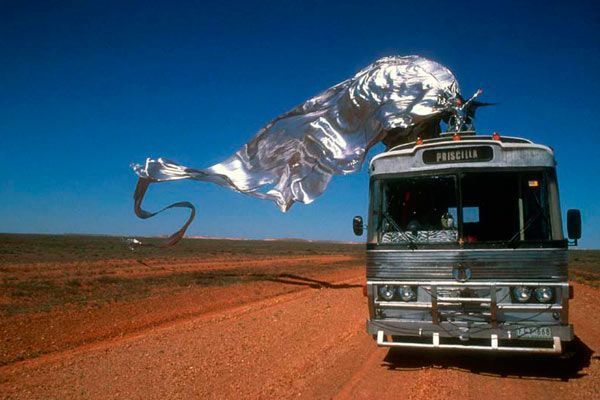 After the death of his father, a New Yorker aspiring to be a writer, meets an ex-convict. Together, they embark upon a journey to the South wanting to leave behind monotony, on a wild trip by road during the ‘40s. The film plays with the idea that journeys are a way of escaping our monolithic society, a way of learning and gathering knowledge and a realisation of the notion that it’s not where you’re going, but the experiences you have along the way. 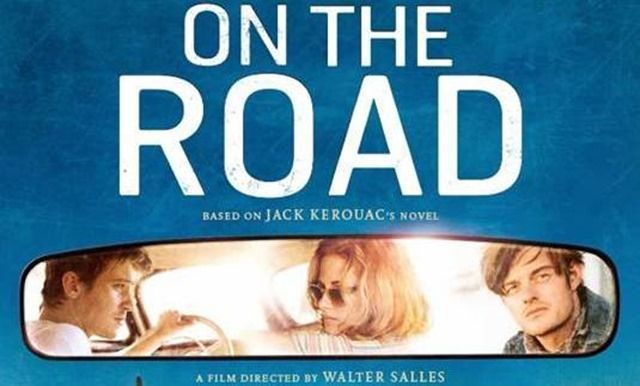 Of the many depictions of the American Road Trip, this is one of the most-loved of all time. An apparently ordinary journey by road turns into a feminist escape in search of freedom through the heart of the United States. An exciting story that has transcended through cinema history. 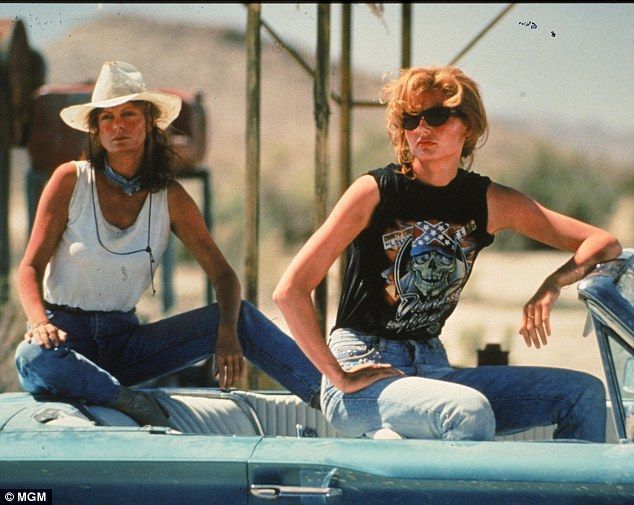 Wood Allen has a question for his audience: Can you feel nostalgia for somewhere you have never lived nor spent time? Of course you can; this film goes on a trip into the past, in which the Golden Age of Paris shows how modern reality is actually the result of everything the greatest artists of all time allowed. An incredible travel movie where you’ll feel in Paris.

The prettiest and most nostalgic journey comes in the form of 3D animation and the unmistakeable work of Pixar and Disney. With Up, travel becomes something more than a leisure activity; a way of life. Accompanied by its protagonists, dreams become a reality, forgetting the improbability of travelling with your floating house through the United States until you reached the place you’ve always dreamed of. Or not?

Do you know any more travel movies? Please tell us so we can add them on this list 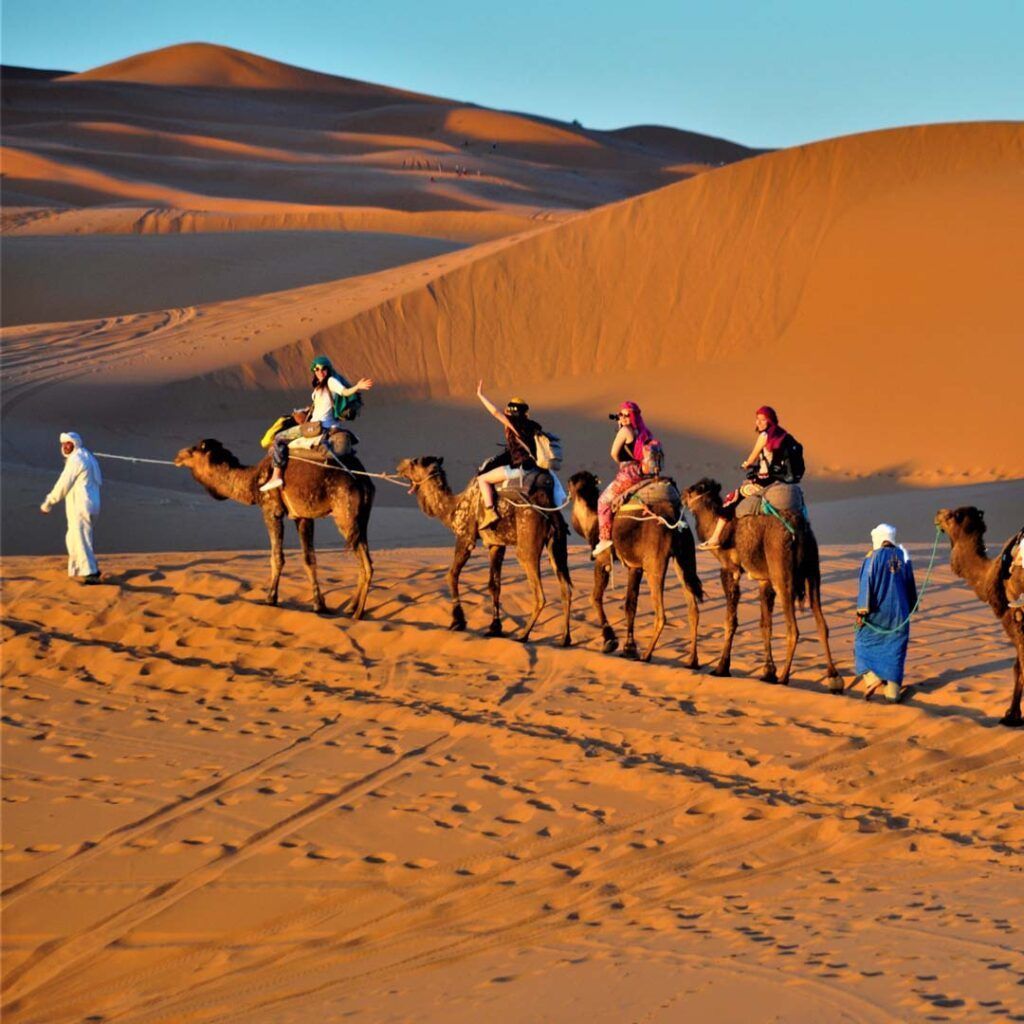 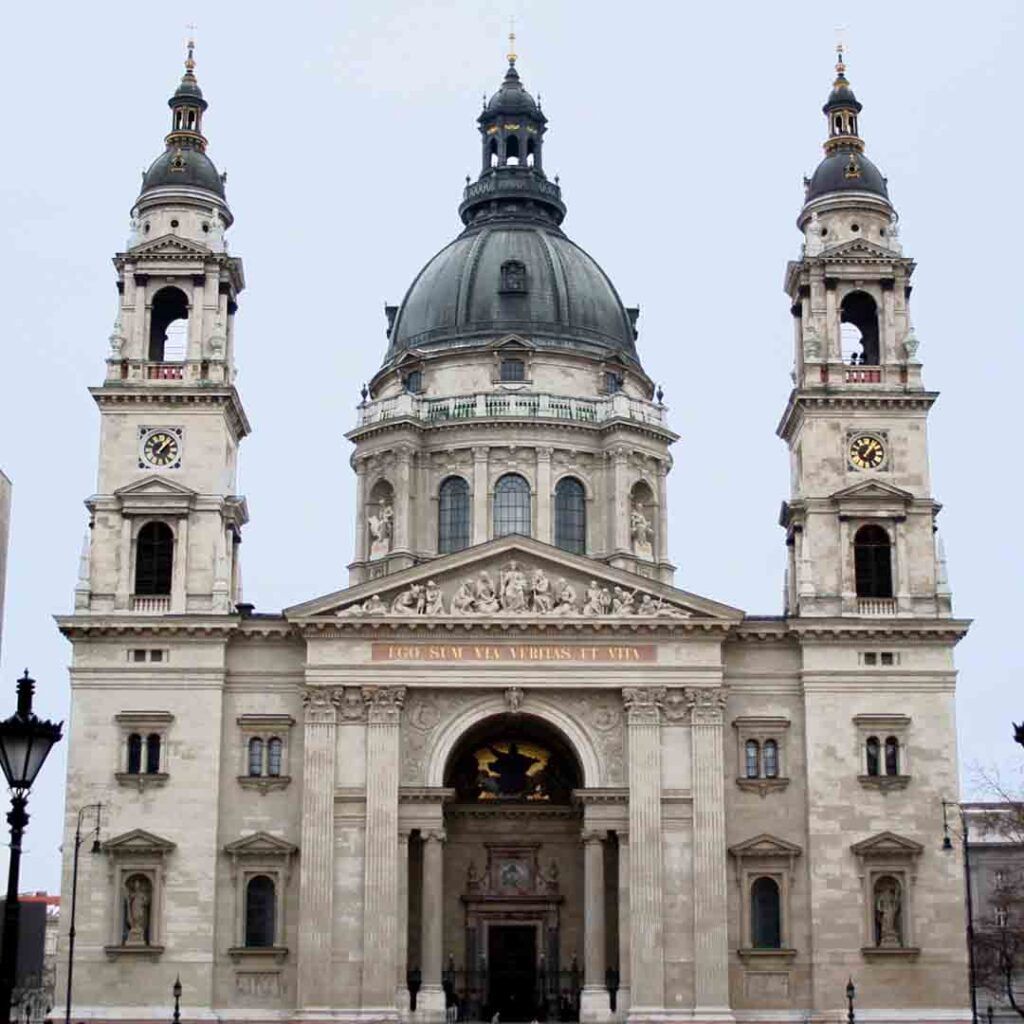 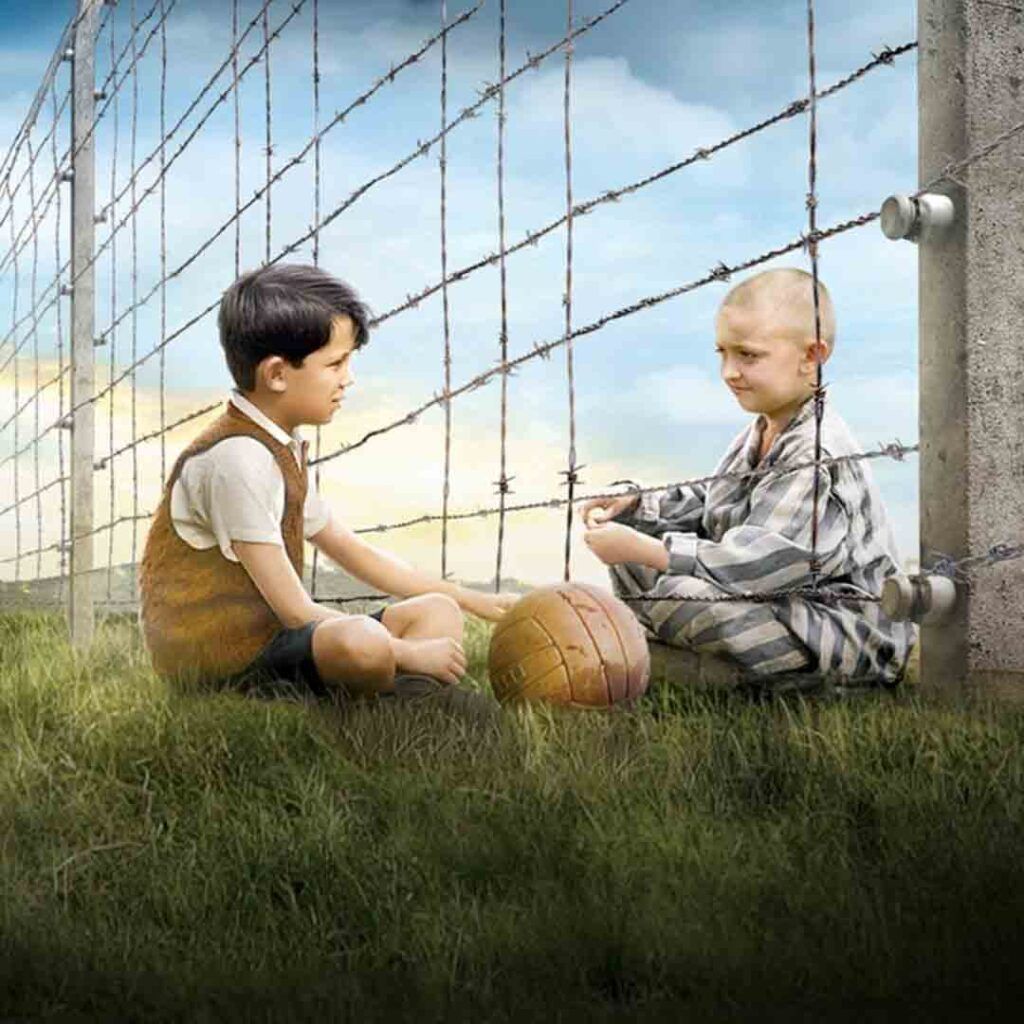 The greatest films set in Poland 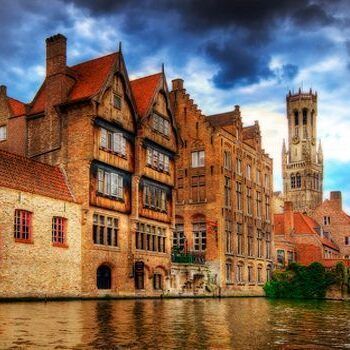 What to see in Bruges in a day