The Best Student Destinations to Visit in Greece

Greece is a popular destination for most students: there are cheap flights from many European airports, the food and alcohol won’t break the budget once you’re there and of course there is almost guaranteed sunshine. Whether you’re looking for a week of peace away from shared student houses, an opportunity to party and let off steam post exams or to swot up for next years’ ancient history module, there is a holiday for everyone.

Although summer is usually when everyone jumps ship to leave Blighty, Greece benefits from a warm climate throughout most of the year. In order to try and avoid hordes of squealing children and expensive ice creams, heading to Greece at a more off peak time of year might have its bonuses. That being said, the weather is disappointingly mild during winter months, so if you’re a sun worshiper, don’t expect to come home with a tan to boast about.

Once you’ve got your mates together and finally found dates that suit everyone, where to go is everyone´s question. And it’s never easy when there is so much to choose from…

Without a doubt, Mykonos is the first in our list of Best Greece destinations for Students. It is not the cheapest of destinations but following years of tourism, it has learnt how to please everyone. There are endless restaurants, bars and hotels as well as a party corner for those of you that want to take the drinking seriously.

Mykonos and its hard partying can be escaped though for some culture. Via a short boat trip, you can visit the historic island of Delos, where many ruins and archaeological sites can be found and admired.

Another favourite is the island of Corfu, playing host to the infamous resort of Kavos. Corfu similarly boasts quiet corners as well as a wild side but is slightly easier on your pocket than Mykonos for those who are already in their overdraft. The size of the island and ease of transport also means that for anyone who wants to experience the night life for a few days; the return back to tranquillity is only a short bus ride away.

Ticking the all-rounder box again is the island of Zakynthos, also known as Zante – another of the Best Greece destinations for Students. The island is large, measuring a total 406km2, leaving you ample space to explore. There are spectacular beaches and peaceful towns and resorts as well as strips of bars for the party animals to flock to. Given its size, you can generally find somewhere to sleep that fits all budgets – even if they may not be the most glamorous of places. 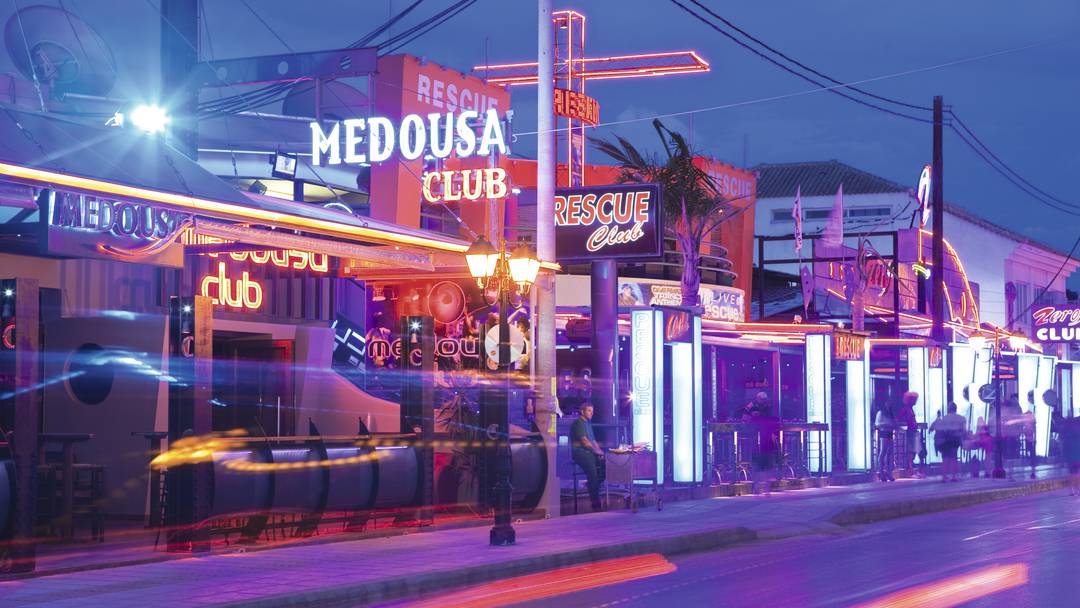 Kos is getting forgotten these days, as the bigger brother’s muscle their way in. However, for a party scene that might not cripple your liver for a week straight, Kos is the answer. It is renowned for being a pretty cheap destination, appealing to students’ tight budgets. Head to the north of the island if you fancy a pool-and-book style holiday.  Further in the south, you will find some impressive bars and nightlife. As well, given the islands geographical proximity to Turkey, there are some monuments and ruins of the Ottoman Empire, if a hungover day trip can be managed.

For the greener living vegans out there, both Skyros and Koufonissa offer a more unique experience of Greece. Skyros is an island well established with those who like to start the day with a downward dog yoga pose. Koufonissa satisfies those who want to feel that they have escaped the stress of modern life, as the island had no electricity until 1980 and is virtually car free. The tiny town and population will truly appeal to those of you wanting to forget exam stress and chill out on a Zen holiday.

Given that Greece is made up of many islands, opportunities for water sports are pretty widespread. Lefkada is an up and coming island for adrenaline junkies and water babies. The harbour is a haven for Surfing, Sailing, Kite Surfing and other wacky water activities. So if you’re constantly seeking the next thrill and are looking for that excitement in Greece, Lefkada is your place.

We all know hate to admit but know that as students far too much time is spent watching films and TV series. With its stunning landscapes, Greece is no stranger to a film set. Skopelos hosted Mamma Mia, Amorgos the Big Blue and for all Bond fans, the island of Nisyros is a must see. So cinema geeks – go and check them out, get a great photo and feel like you’re James Bond for a day.

Greece has upped its game greatly with regards to its gay friendly scene, with a central hub forming on the island of Lesbos. It is renowned for having a lively gay scene where many tourists flock to over the summer. The prices remain low, following some bad media coverage during the refugee crisis, meaning it’s a top bet for those strapped for cash. Zante is also known to have a similarly good LGBT scene, and is well worth considering.

Santorini is a household name and well deserving of it. A beautiful spot well sought out by loved up honeymooners, the prices here may be above average, but for a day or two Santorini is a must. A more mature atmosphere, what this island lacks in strips of student bars, it makes up for in picturesque, typical Greek scenes of stunning black sand beaches and whitewashed houses.

For the hipster crews wanting to throw a curve ball to the traditional Greek Islands holiday, why not head to the overlooked capital of Athens. The city weaves its nightlife and restaurants into what feels like an ancient film set. This has got to be appealing to all edgy photographers. Post Economic crisis, it is still pretty cheap which a chic edge, making it a great student destination. I mean, who doesn’t want a selfie to make them feel like an Olympic champion in front of the Acropolis?

If the capital gets too much, Milos Island is a 3 hour ferry ride from Athens and can provide a taste of tranquil island life. It is virtually deserted when it is not high season but has some great museums, archaeological sites and even the discovery sight of the Greek god of love – Venus. This is of course coupled with sunbathing opportunities and many enviable beaches. 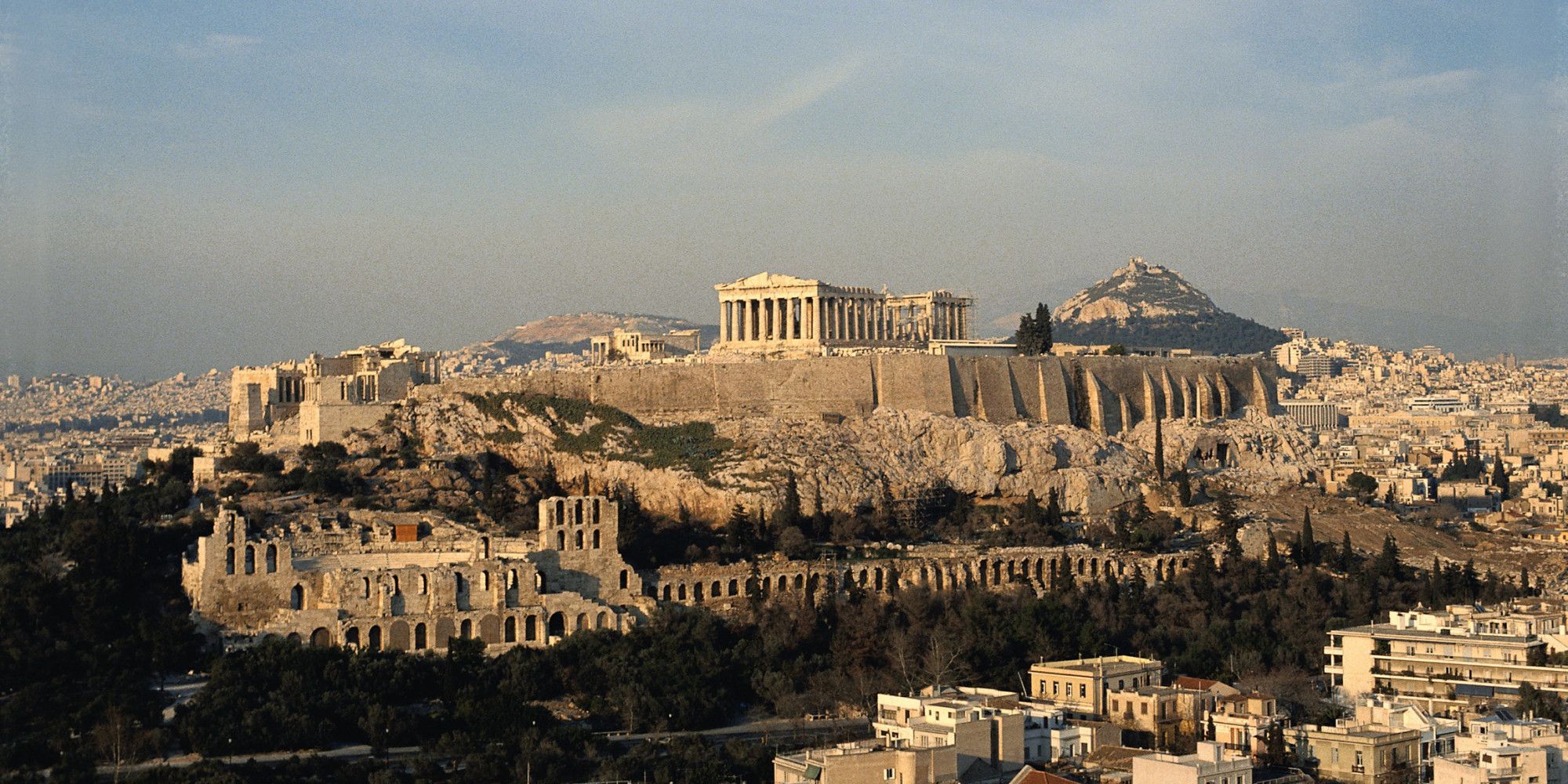 If you’re feeling even more adventurous, why not investigate the various ferry routes between islands and visit multiple places. For those who have sailing skills, the option to hire a boat and do as you please is a heavenly holiday.

And what if we tell you that you can visit 3 of the Best Greece destinations for Students we told you about (Athens, Mykonos, Santorini) in only one trip: Greece: God´s Land 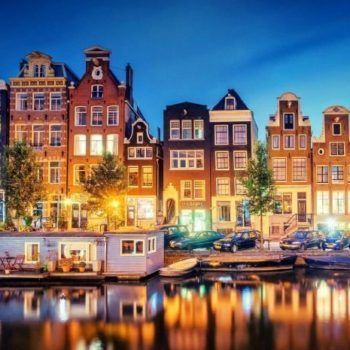 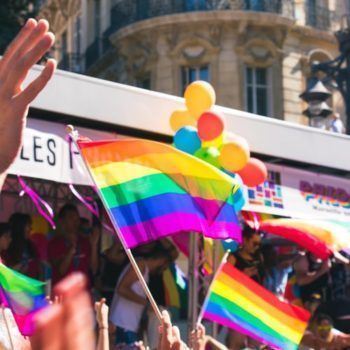 The Most Gay-Friendly Destinations to Visit in Europe 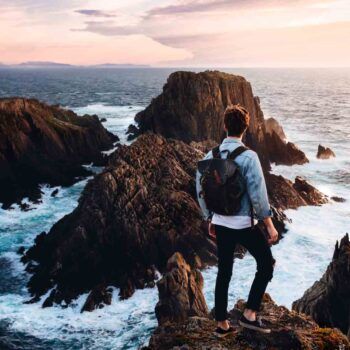 Why Travelling Broadens the Mind 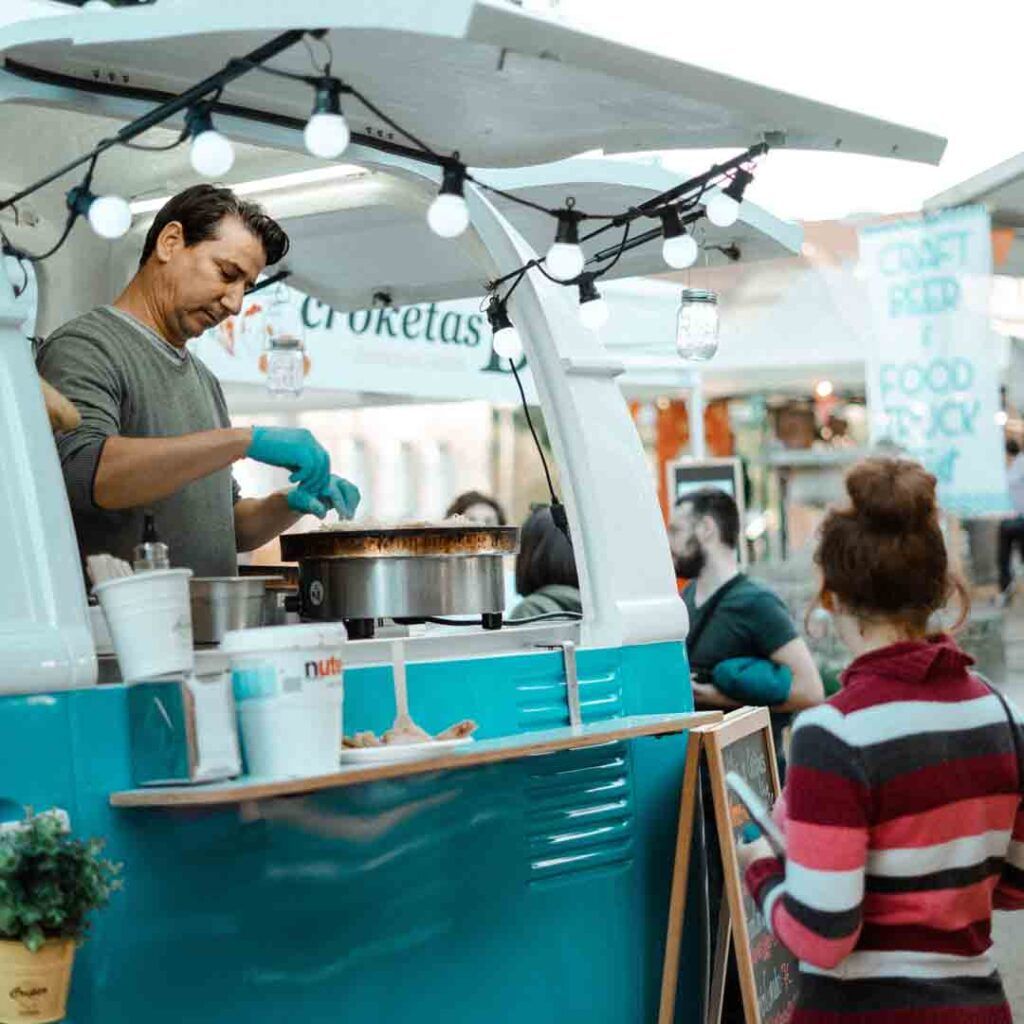 11 Tips on What and How to Eat when Traveling 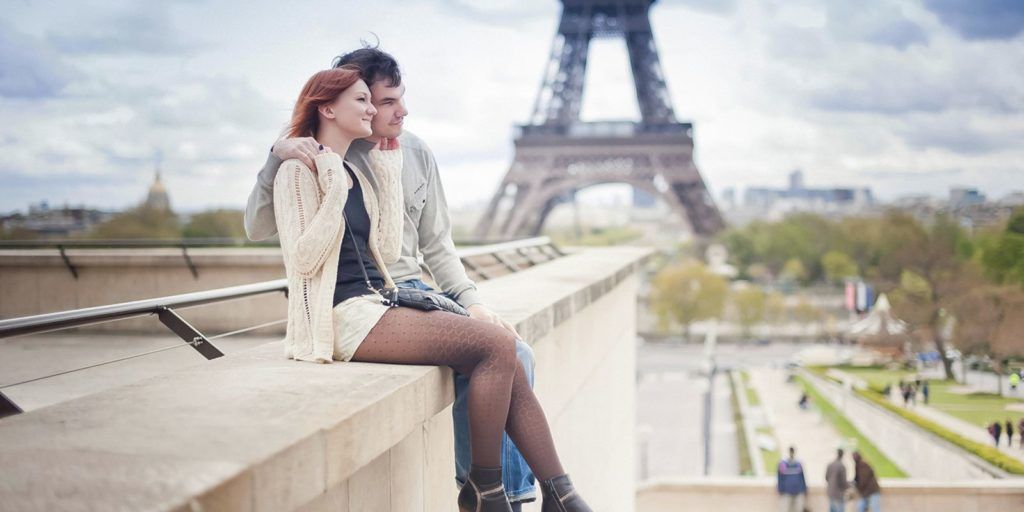 Travelling as a Couple