That’s what most Erasmus students will tell you when they come back from their amazing experience and return to everyday life. Being an Erasmus student changes you. It undoubtedly has an effect on you, your future and your possibilities. But what are the differences between Erasmus students and others? Is every country the same? Obviously not, and what about the different types of places you can go? These are the reasons why “La Vanguardia” carried out a study in 2015 which analysed the number of Erasmus students in several European countries. They were then ranked in order of the amount of students they received. Here are the top 10 ranking countries.

At number 10 we find Belgium, a country famous amongst students and one of the best Erasmus destinations. However, it’s not just its gastronomy and beer culture that account for its popularity. The country has a good geographical location with it being situated in the centre of Europe. It also has good and inexpensive links to cities in other countries. Furthermore, Brussels is home to European Union’s headquarters, where there are organisations that offer jobs and internship opportunities – something which generates a lot of interest amongst students from across the world. Discover the secrets of Belgium on our Western Europe Tour. 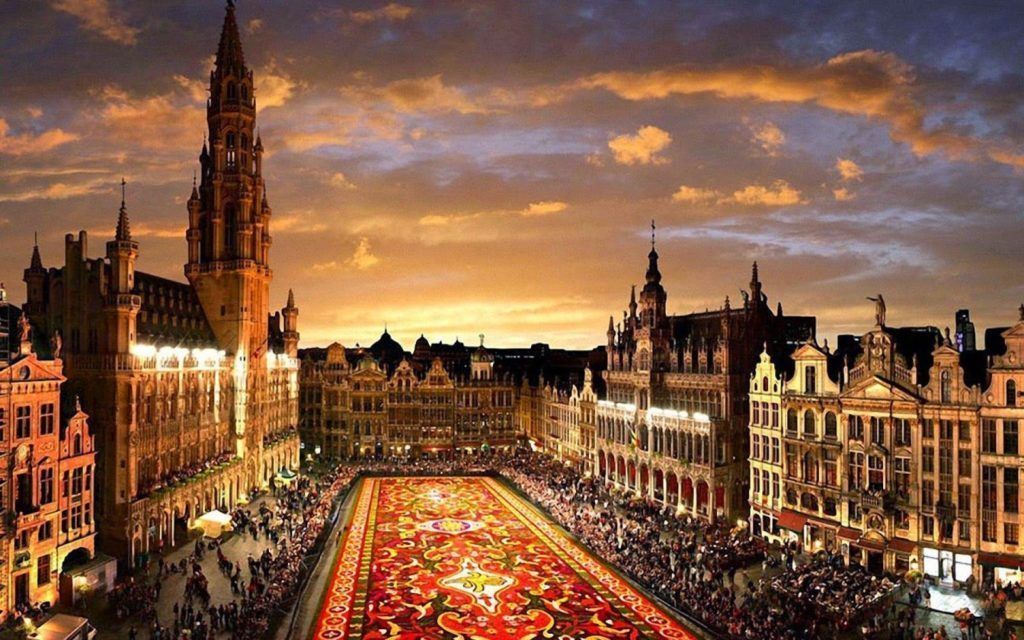 This neighbouring country doesn’t find itself too far from the top of the rankings. It earns its place on the list by boasting one language, friendly citizens and a proximity to Spain. It also has a number of other appealing features such as good weather. Lots of students opt to go to places like Lisbon and Porto because of the low living costs.

One of the most liberal and respectful countries in regard to issues such as religion, sexuality and freedom, Holland finds itself at number 8 in the rankings. As everyone knows, the country is characterised by its coffee shops in which marijuana is legally sold and consumed. Amsterdam, in particular, is a city that focuses on youthful fun and partying whilst at the same time enjoying a tranquillity that every city needs. It’s small, accessible and also beautiful. Therefore, it comes as no surprise that last year it welcomed more than 10 thousand Erasmus students. 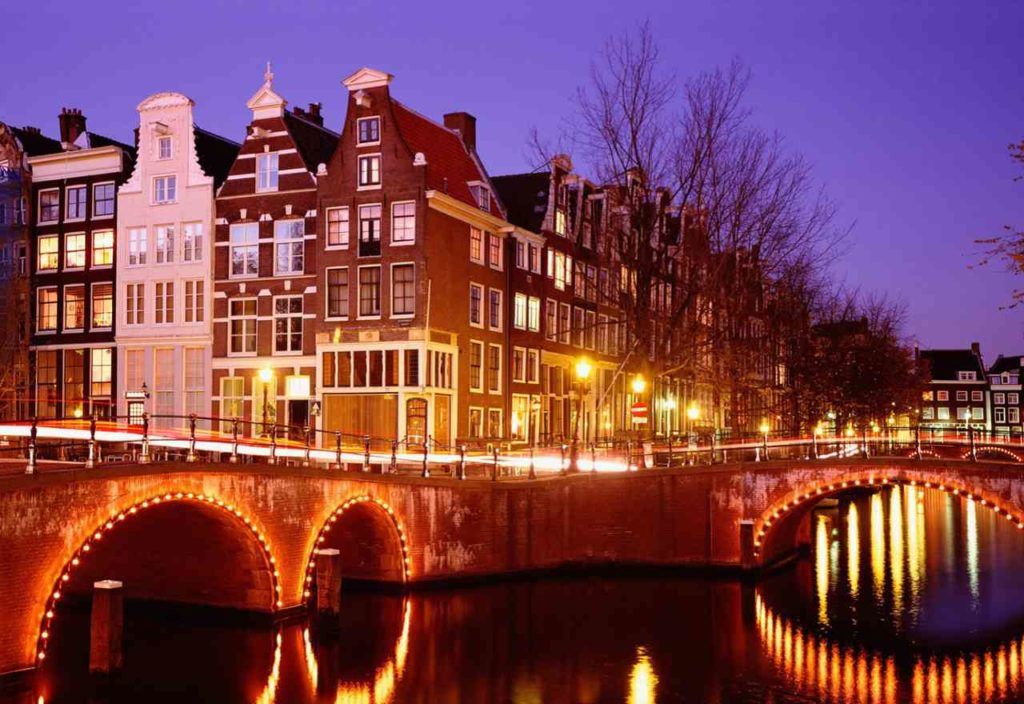 This country is one of the greats in Europe owing to its incredibly rich history, especially its role as one of the protagonists in the Second World War and is also one of the best Erasmus destinations. If you spend a semester here you really do get a lot for your money. Lots of Spaniards think that everything is tremendously cheap, with eating out at a big restaurant costing no more than 10 Euros per person. Adding to that, there isn’t just one Erasmus city to choose from but several. From Warsaw to Krakow, passing through smaller cities like Lozd, Poland is a calm and friendly place. But, it is also very cold with temperatures reaching -10 degrees! 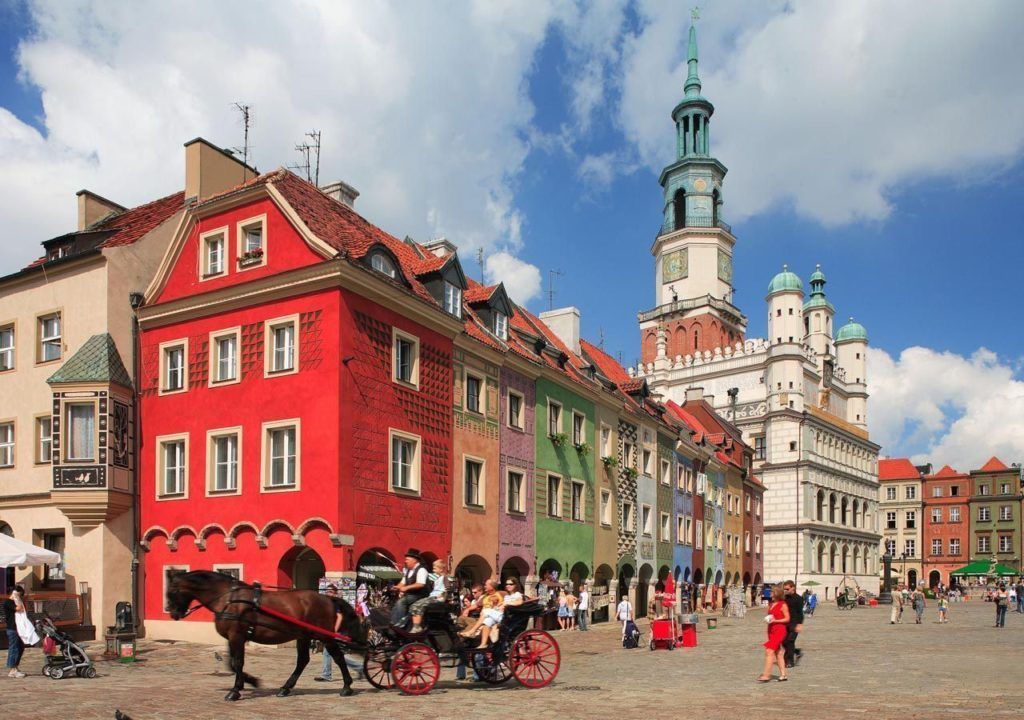 Speaking of cold countries, Sweden brushes against a place in the top 5 but narrowly misses out by coming in at number 6. This country has some of the best universities in terms of European classifications in learning and education. It also very tranquil with good food and security. Furthermore, it makes use of some impressive technologies and offers some of the newest cutting edge facilities.  It is a highly recommended place for practising a foreign language and getting to know Baltic customs. Your study abroad will be great in Sweden!!

An excellent Erasmus destination. Surprisingly, it finds itself outside the top 3 and instead occupies the rather unassuming place of 5th on the list. The reason for this may be because of a somewhat cultural manifestation, which has taken place in the last few years.  Before, it was possible to be an Erasmus student in any country, so long as the language you were trying to learn was available at your university. Basically, you could have gone to Italy knowing only English. However, for a number of years this has no longer been the case with some countries requiring you to pass a language proficiency test first. Therefore, if you want to go to Italy you will have to pass an Italian language exam. Although the exam might be easy, it has had an effect on the number of students going to Italy. You can discover this magical country here. 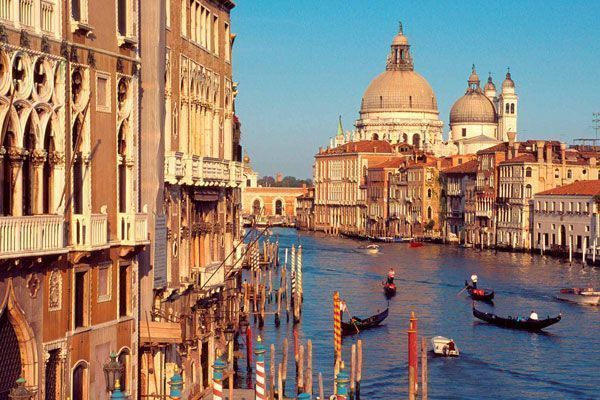 London, Liverpool and Brighton – these are a few of the many Erasmus destinations found in the UK. The most famous island in Europe enjoys an average annual arrival of 27 thousand Erasmus students! The reason why this country is so popular is obvious – its culture is present all throughout the world. Wherever you look there is some form of British culture – from the arts, to music, to cinema. Of course, the language itself is a great ally to the country along with its monuments and traditions. However, what aren’t so good are the prices. That coupled with the poor exchange rate means that money really is a breaker for the Euro bearer, with the cost of living being unaffordable for many students. At the same time, the food is quite bad and Brexit will soon be wreaking havoc in the UK as it starts to leave the EU. 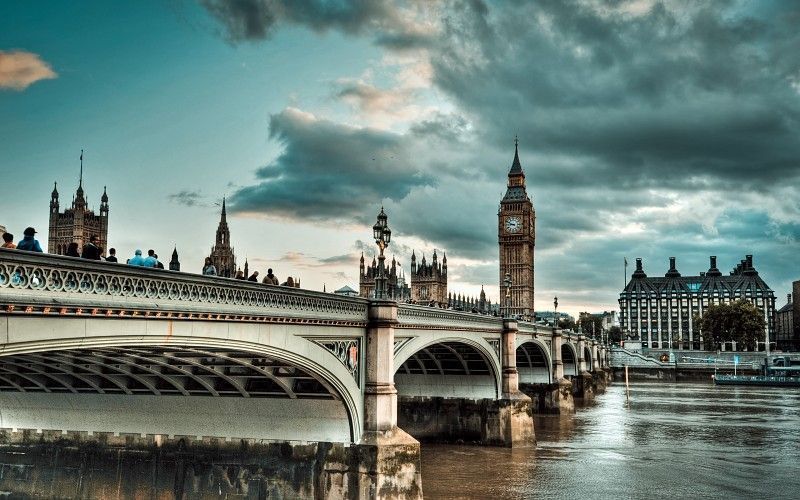 With an average of 29 thousand students being welcomed every year by the French, the bronze medal goes to France. Places such as Paris, Orsay and Lille are amongst the favourite places to go and practise French. Contributing to its place on the list are its admirable monuments, the artistic culture and the relation it has to the Golden Age. However, over the last few years life there has become increasingly complicated owing to the sustained threat of terrorism and political threats which are constantly being felt in the capital. It’s also not cheap to live there either. 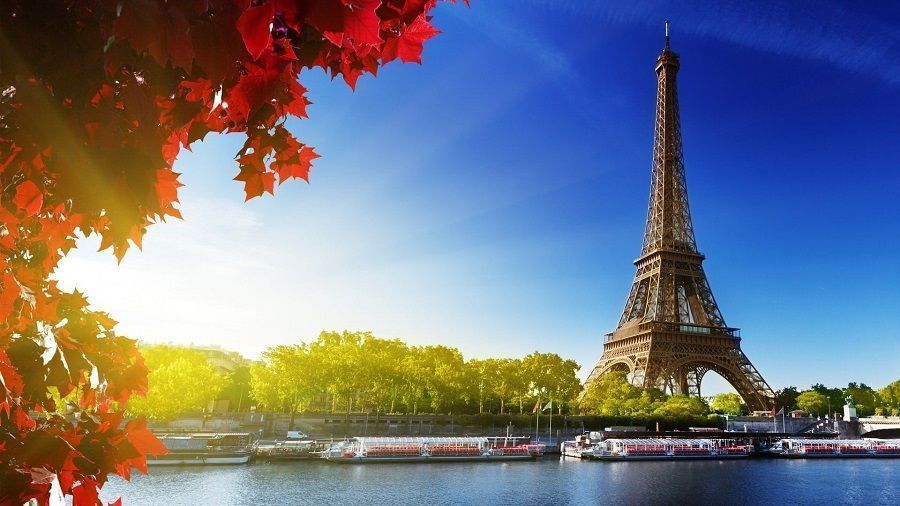 If there is any country that has recently experienced a huge rise in prominence, it’s Germany and it’s one of the best Erasmus destinations. Gone are the misgivings of the past due to the shameful history of the Holocaust. Nowadays, the dictatorship is no longer in the shape of the Nazi’s. Instead, it comes in the form of the country being a European Power. Germany is the country that has the most influence over the EU and to which the most debts are owed. Of course, the savviest Erasmus students with the best level of German choose this country to come and live. By the way, graduates here are being welcomed and offered employment by what is already being called the European destination. 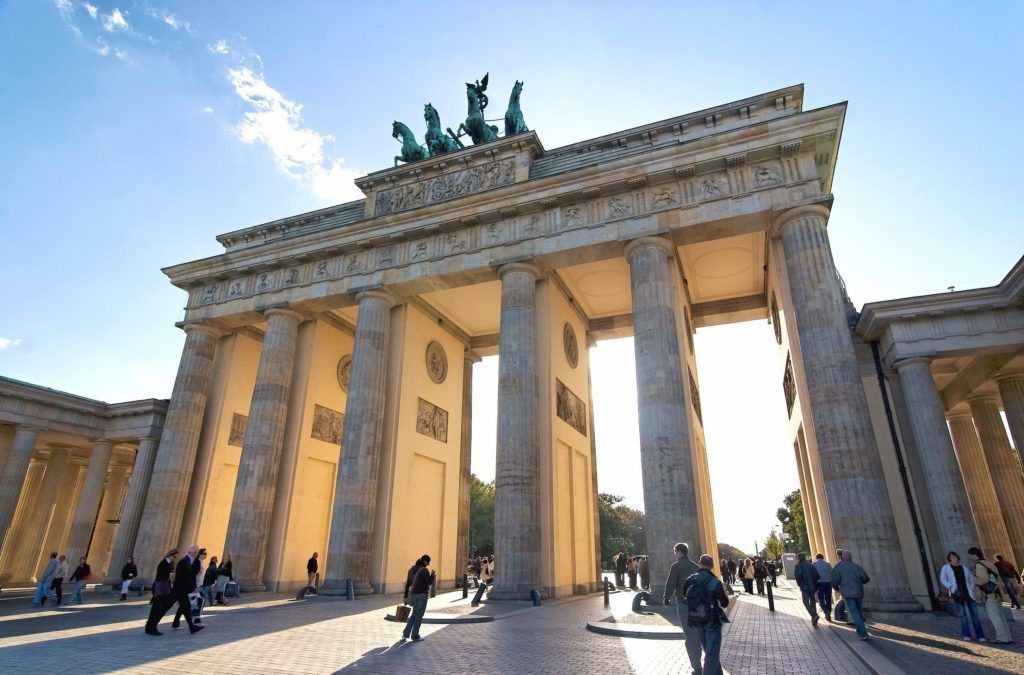 No bragging, no pride and no nationalism. Spain is unquestionably the largest Erasmus destination in Europe and one of the best Erasmus destinations. Welcoming an average of 40 thousand students (a considerable amount more than 2nd place Germany), Spain has become the favourite place to spend a year abroad. Why? Because of the quality of life, the good weather (something the rest of Europe doesn’t have), the party atmosphere, the friendliness, the university lifestyle and its tolerant attitude. One of the biggest Erasmus cities in Spain is Salamanca – discover it here. 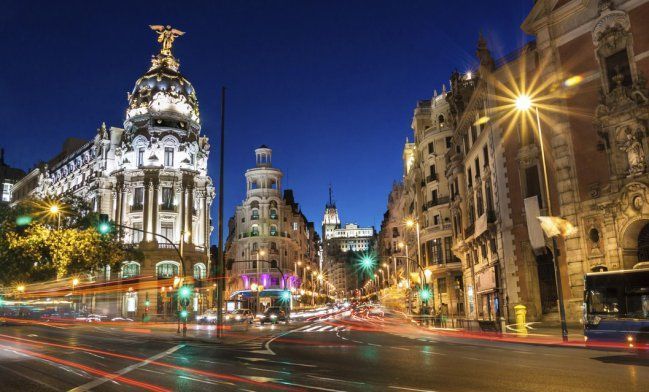 So now you know what the most visited countries are, it’s up to you to choose which will become your Erasmus destination and second home. Choose wisely, but above all enjoy it!

I think the admin of this website is truly working hard for his
web site, since here every information is quality based material. 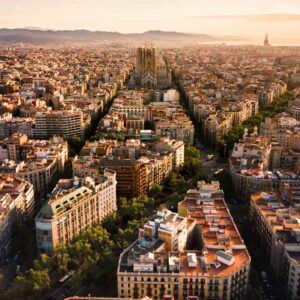 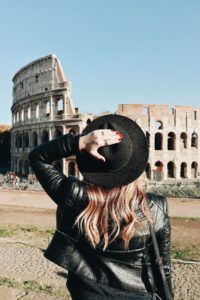 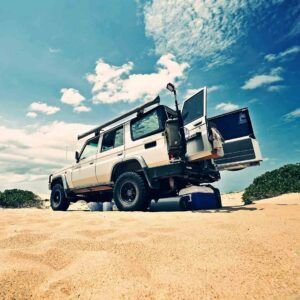 The Best Trips from Marrakesh