The Best Beers in Belgium

If Belgium were characterised by one thing, it would be its gastronomy; desserts like waffles, salty foods like fries and its finer cuisine like mussels. However there is something that also forms part of its culture to which no one is indifferent: beer.

Every lover of the barley-based drink knows that the taste of a Belgian beer is incomparable. The secret is in its brewing; most of them are handcrafted, which is why it has such an exquisite taste (and also such a high price).

Based on the opinions of foodies and travellers, we leave you below with a list of the best beers to try in the Franco-Flemish country. So if you don’t know how to decide, you know where to look!

On its label is a gnome with a red hat, so it’s easy to recognise. It is a refreshing, blonde ale-type beer and has an alcoholic content of 8%, which is 3% more than more famous beers like Heineken. Now you understand how alcoholism is so common in Belgium; they don’t need to spend much to get drunk.

This brand is manufactured by Trappist monks and has a reputation for being one of the best in the world. Their best known beers are Red Chimay, with an alcoholic volume of 7% and a copper-like colour. It contains nutmeg and has a certain fruitiness to it. And Blue Chimay, with an alcoholic content of 9%, which has a thick nature and a brown colour. It is produced in a brewery located in the municipality of Chimay inside Scourmon Abbey, in Belgium itself. And if you fancy something less strong, there’s always the option of Golden Chimay. 4.8% alcohol and made with very similar ingredients to Red Chimay, but somewhat more opaque and seasoned differently.

In English, its name is “Devil” and it’s not a coincidence that it’s one of the country’s best-selling beers. This ale-type beer is smooth with a golden colour, a bitter taste and a large amount of froth. Its alcoholic content is a high 8.5%. 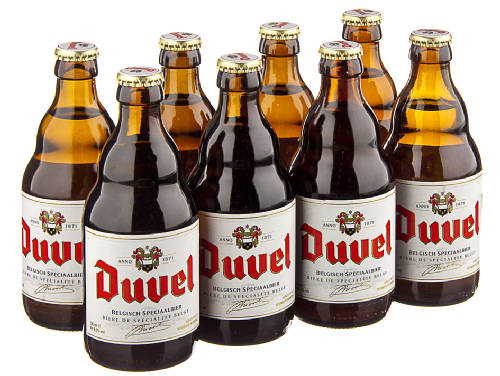 It is not a commemoration to the United States’ ex-president. Bush Beer is produced in the region of Wallonia and has two versions. The original has an alcoholic content of an impressive 12%, making it the strongest beer in Belgium. And its other, more ale-type beer has an alcoholic volume of 7.5%. Drinking only one Bush is the equivalent of drinking a straight gin or 3 cans of San Miguel. 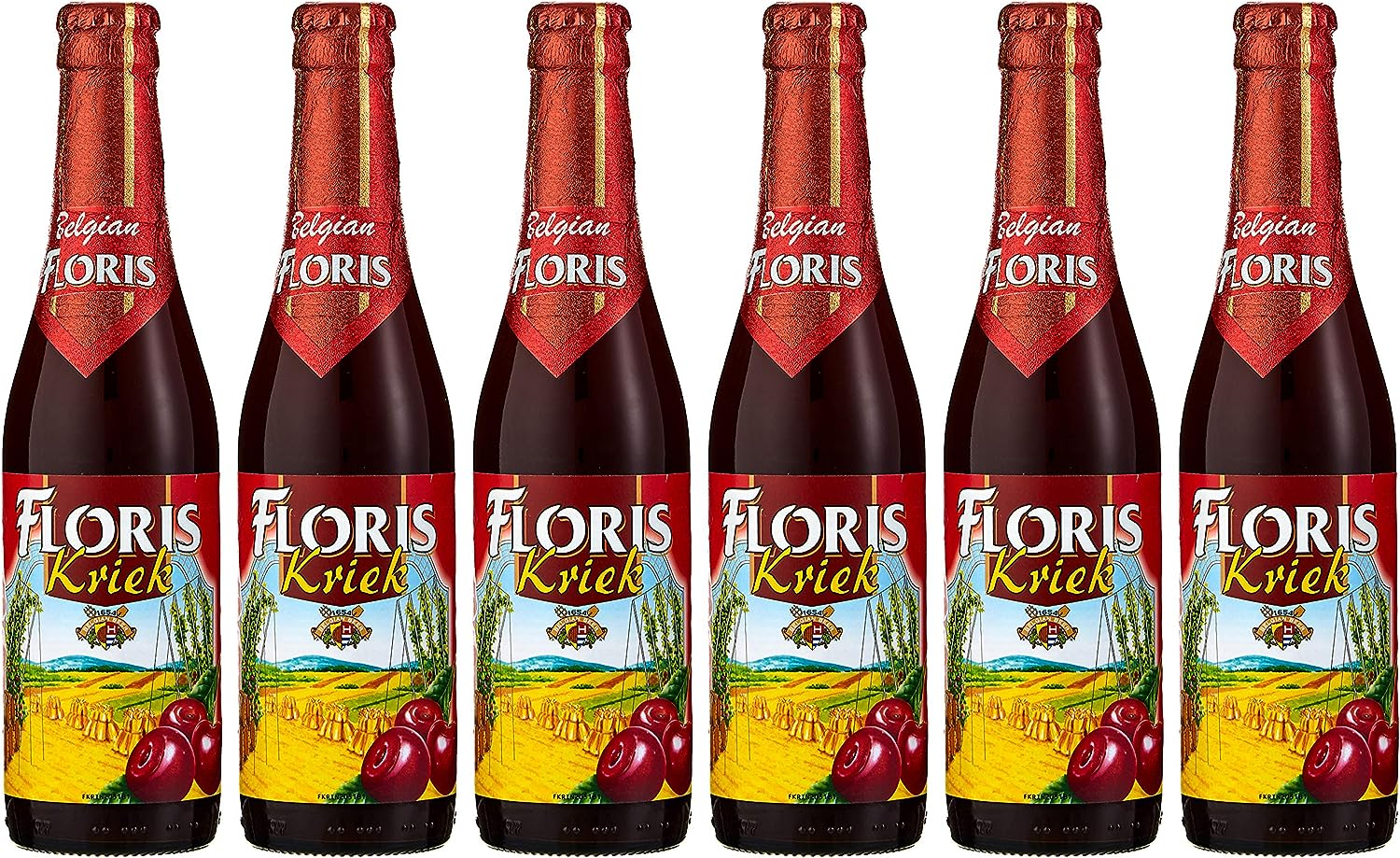 Now from one end of the scale to the other. In Belgium there are beers for everyone, and if you prefer a juicy beer to a strong one then Kriek is your saviour. It is made with fruit, including cherry, raspberry, mango, cactus and more.

This one has a very noticeable symbol: a pink elephant. It is the country’s most commercial beer. An ale-type beer with a content of 9%, it is amber in colour, slightly spicy and the star beer of the chain of pubs with the same name. Delirium is the best-selling bar in all of Brussels and one of the busiest due to it being packed with tourists all year round. Undoubtedly Belgium’s most famous beer, it is a typical European lager originating from Lovaina. It is the weakest of all the non-fruity beers and the closest to the lager that most of us usually drink. An added bonus is its low price.

It is said to be one of the most special Trappist beers, with a very particular smell due to its hops and its content of 6.2%. It is orange in colour and has a peculiar final taste of Madeira which makes it so perfectly handcrafted 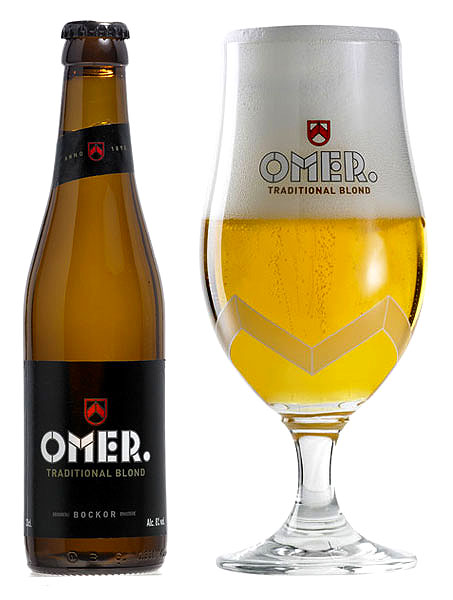 Not very well known but surprisingly nice. Omer is a blond beer, 8% in content. It is slightly cloudy but quite pale in colour. It has a very pleasant taste because of its touch of apple, with a very creamy froth and an extraordinarily consistent body.

And to finish, our favourite. Traditional Leffe is one of the tastiest Belgian beers. With a translucent, deep golden colour, white froth, sweet, sugary smell and fruity tastes of banana and honey, it has a discreet alcoholic content of 6.6%. Other styles of this beer are also available, each with different touches, like Leffe Bruin, Lentebier, Triple Bière, Bière de Noël and Leffe 9.

Belgium is, undoubtedly, an authentic paradise for all beer lovers. Don’t hesitate to try them during our “Temptations Tour”.